During the 2014-2015 school year, a number of students from Ironi Alef high school in Haifa took part in The Isef foundation program called winner of science. During the eight months program, the students arrived at the Fab-Lab once a week for an educational program at the most advanced laboratory teaching planning and digital fabrication in Israel. 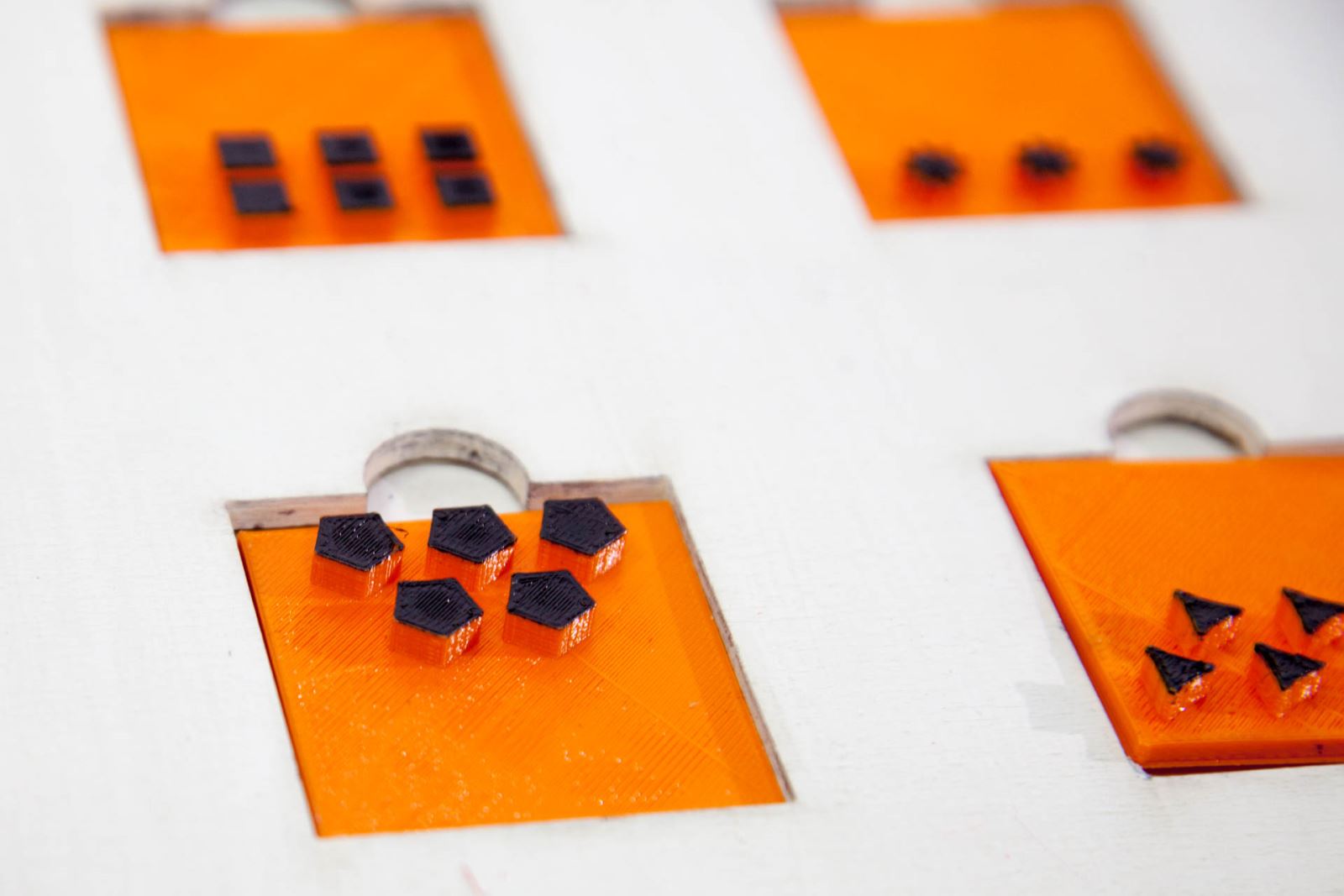 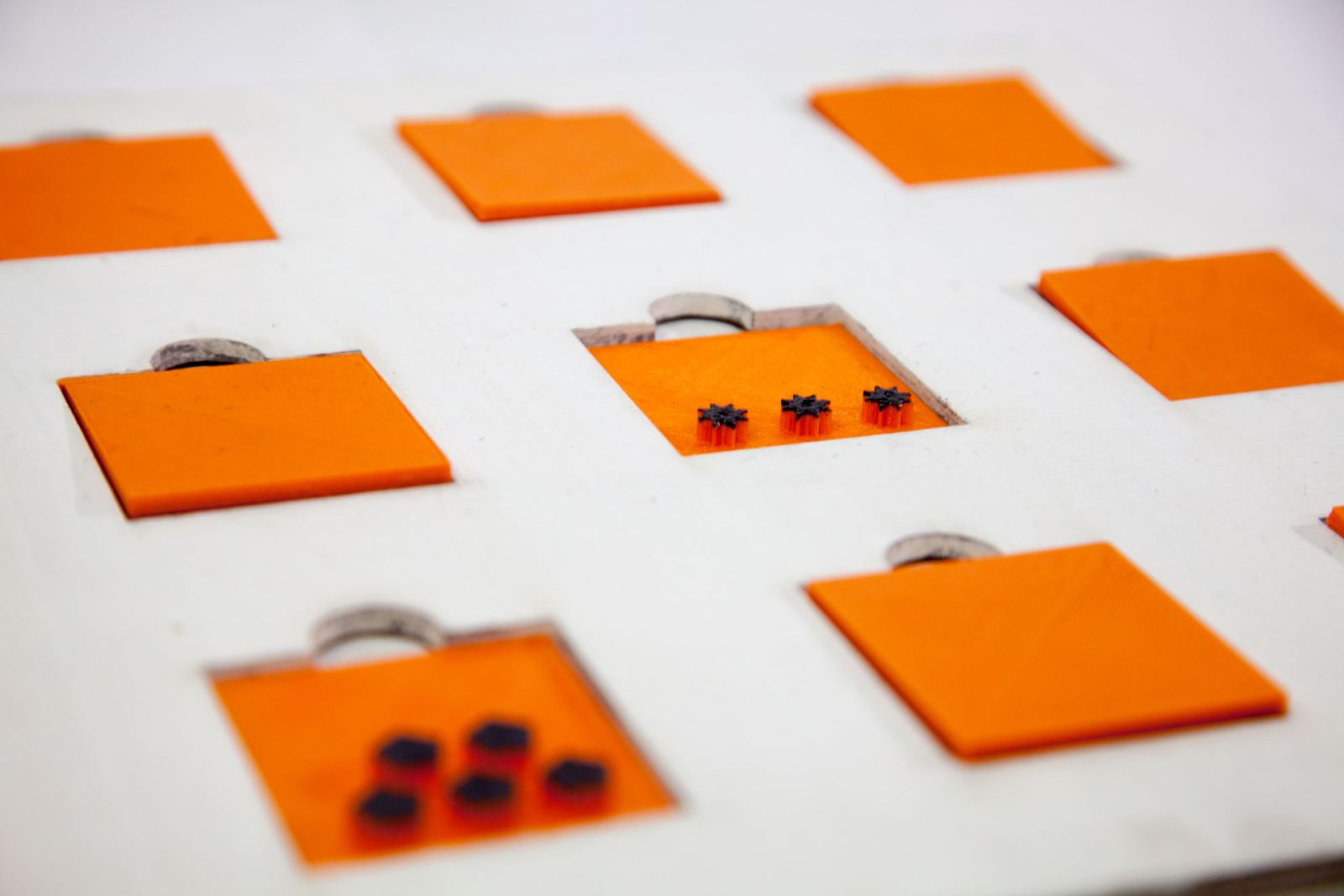 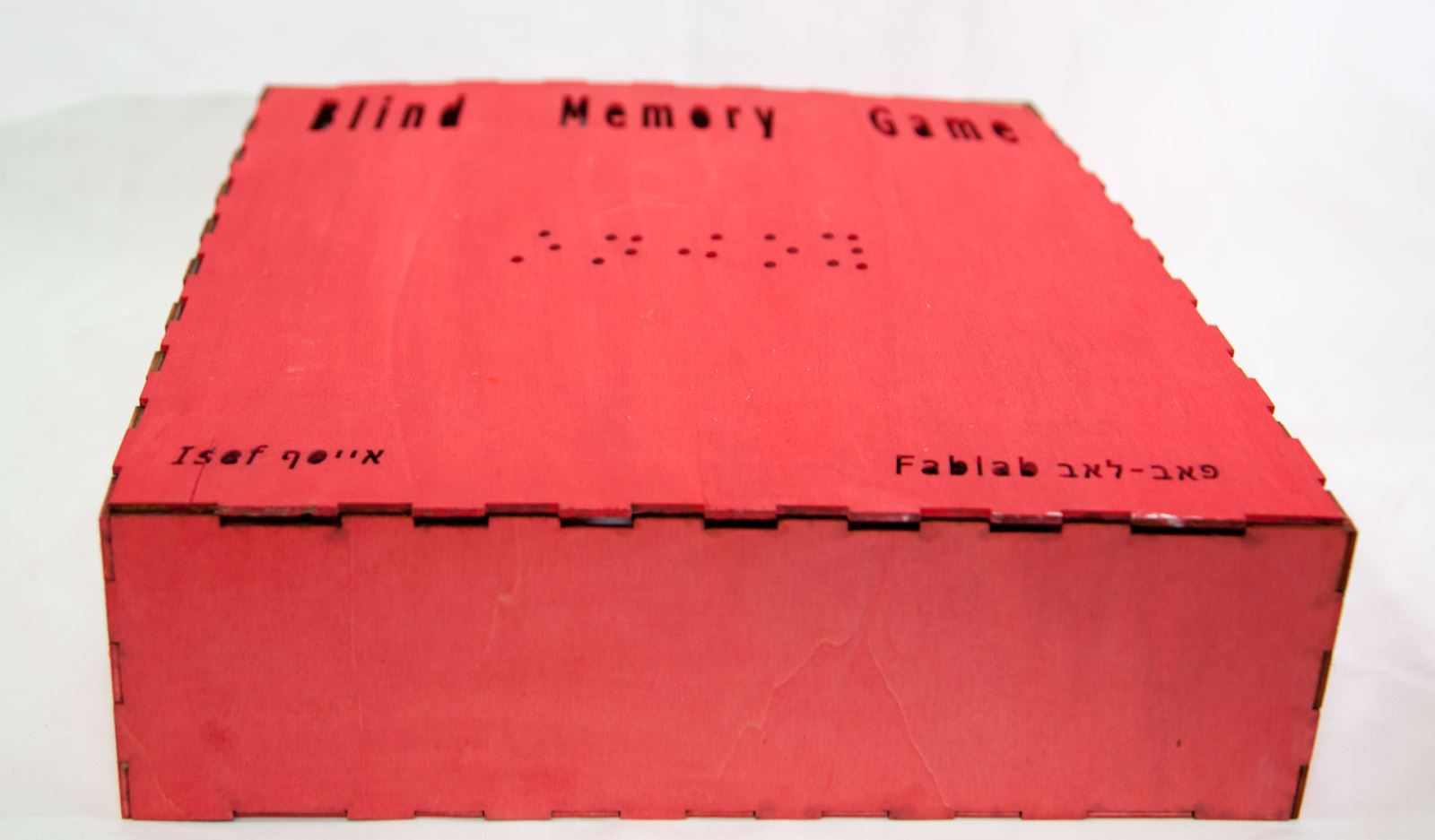 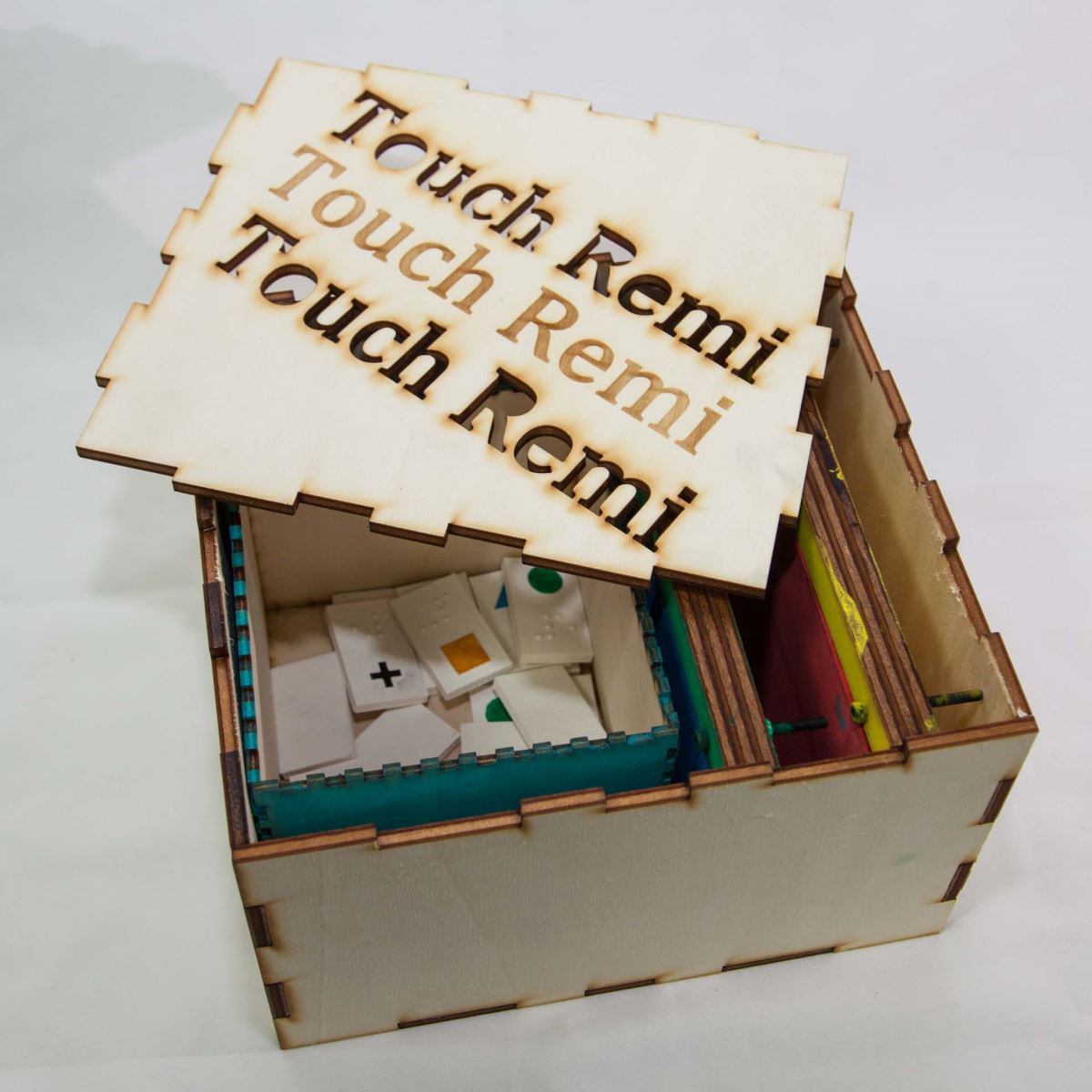 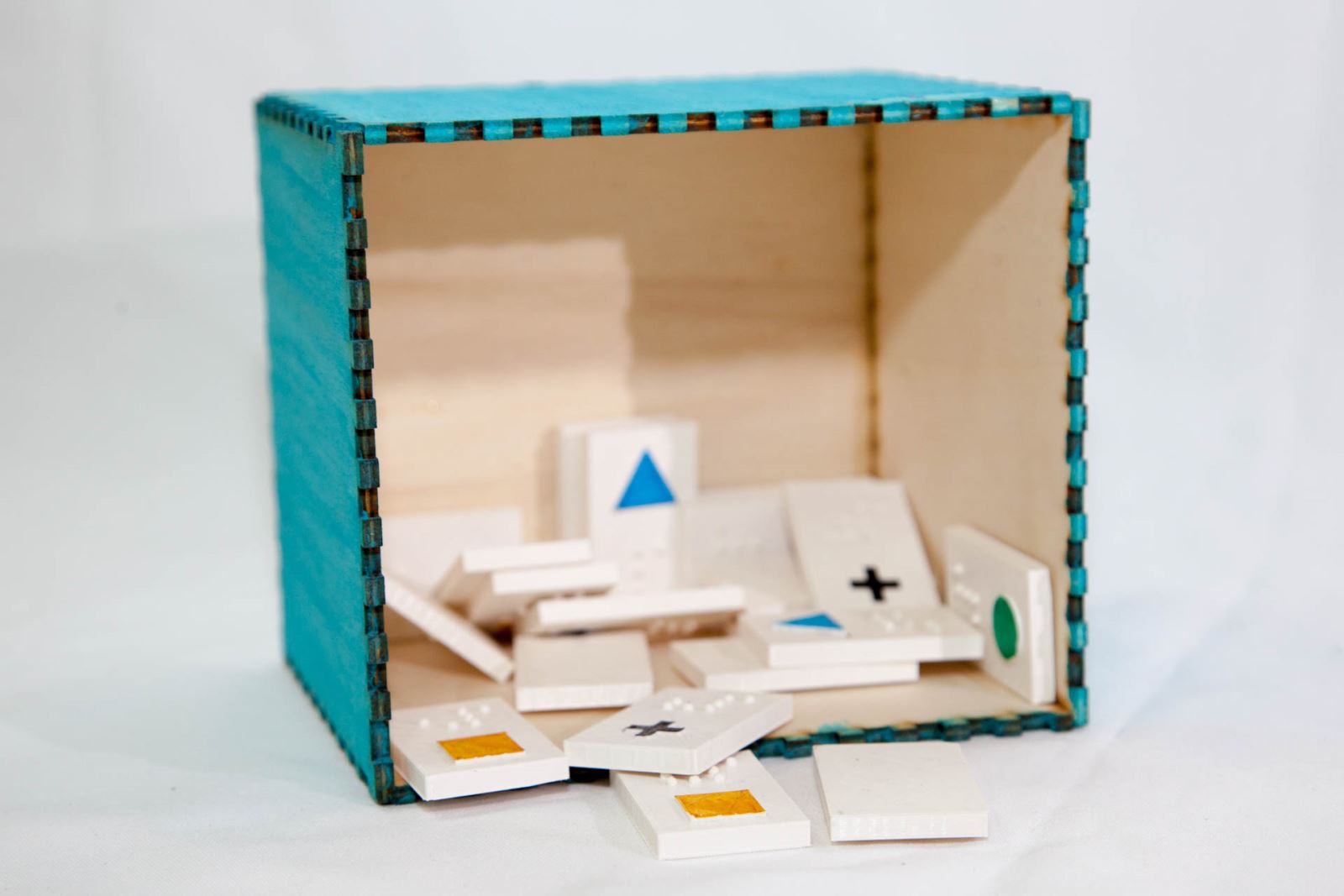 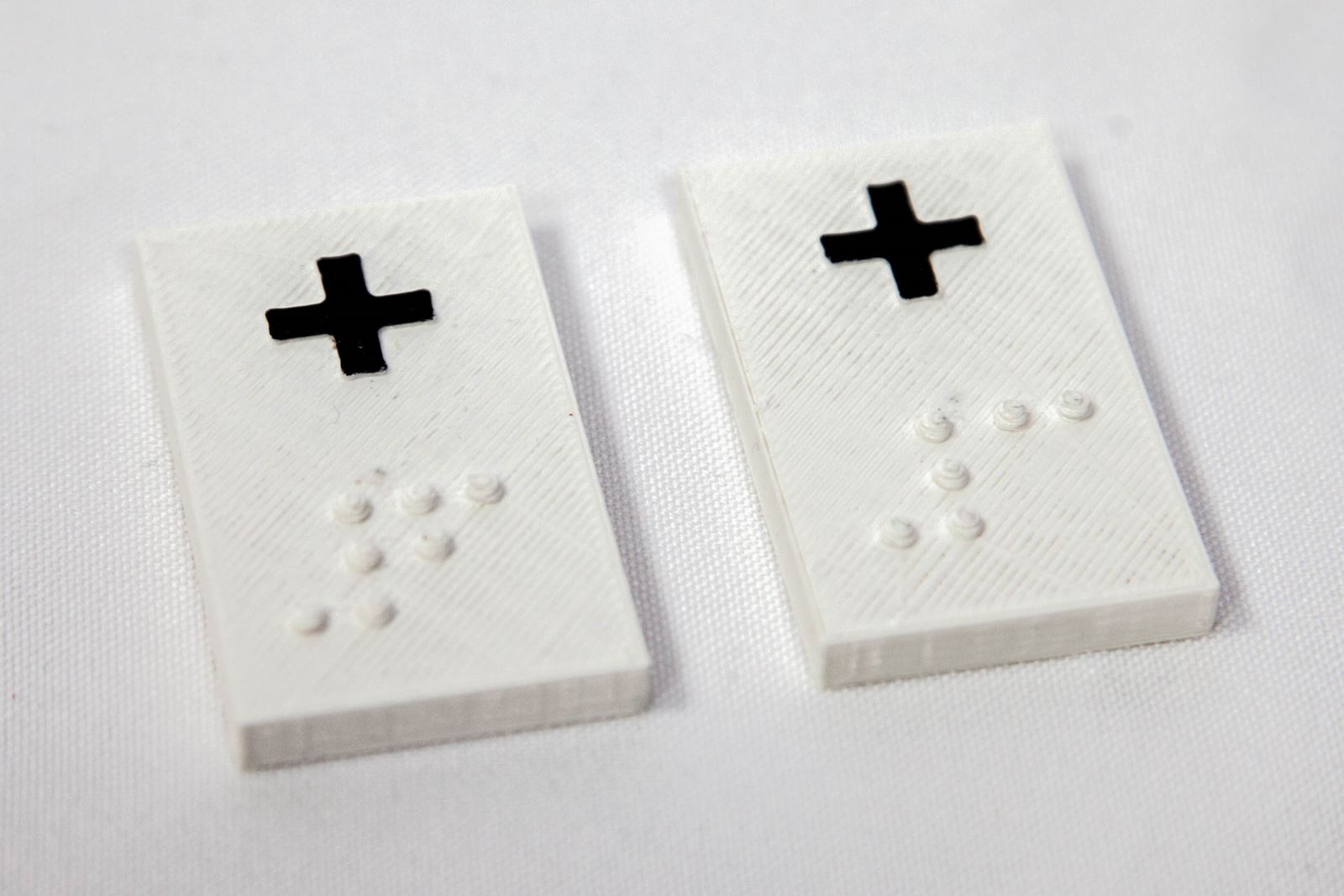 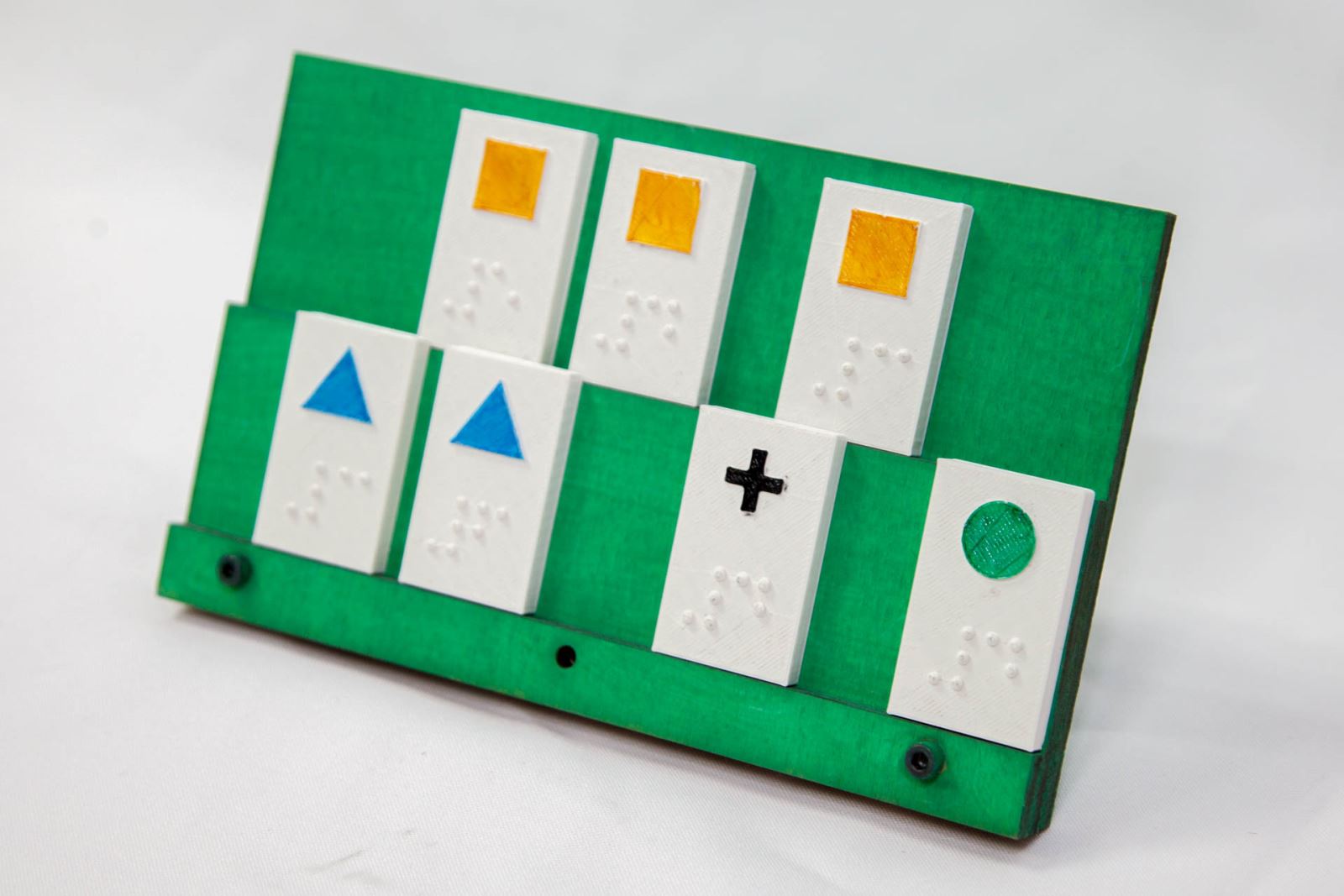 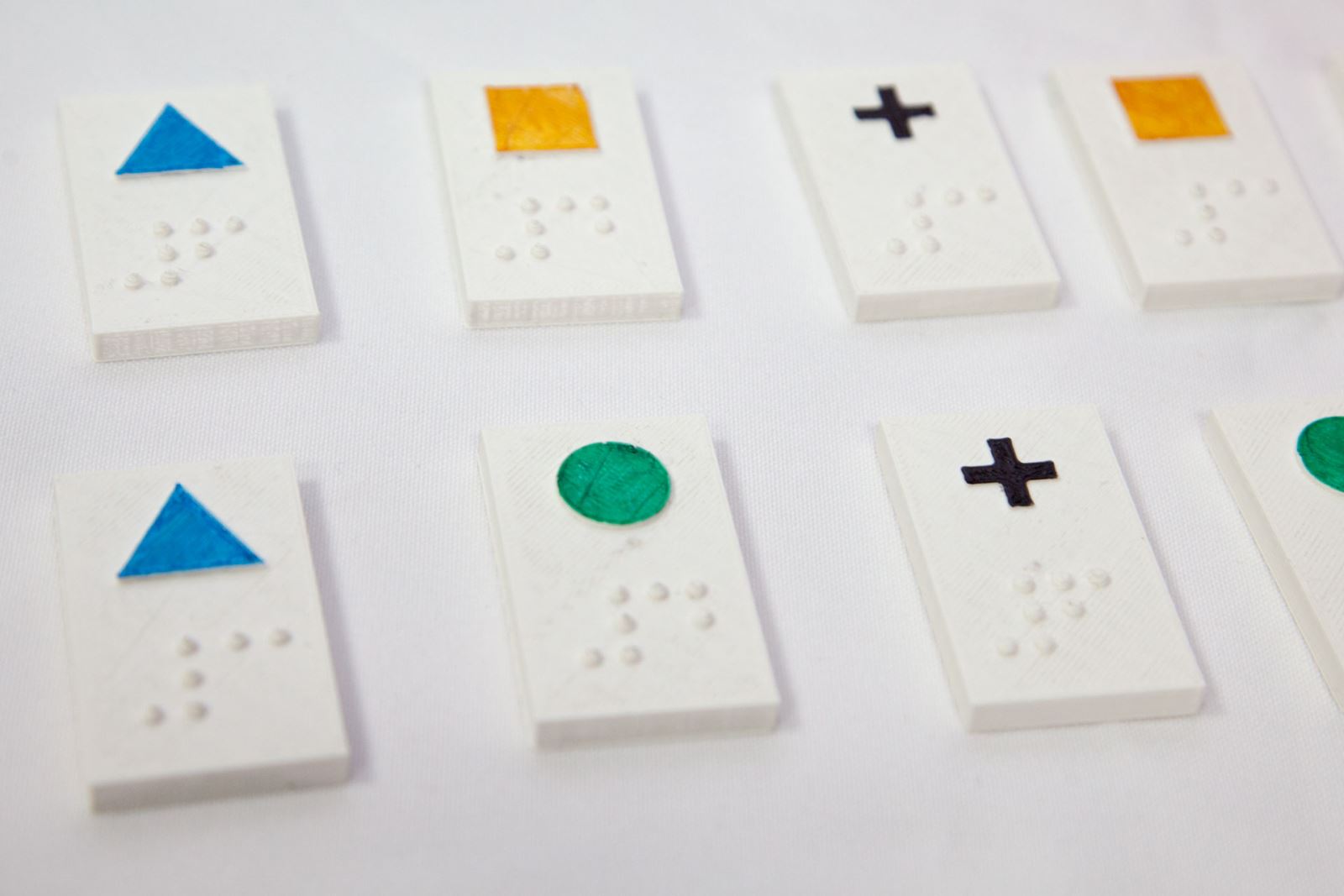 Noble Energy Science Park
You are invited to a great experience for the whole family. A wonderful combination of learning and fun in an expansive park, divided to courtyards which display the inventions and discoveries of the greatest scientists in history- Archimedes, Leonardo Da Vinci, Sir Isaac Newton, Daniel Bernoulli, Pythagoras and others.
Read More
Wanger Family Fab-Lab at MadaTech
Fab Lab - digital fabrication laboratory, is a place where anyone can make (almost) anything, using digital design, 3D printers, laser cutting and other advanced technological means
Read More
Cinematrix
Cinematrix is the first of its kind in the world: is an extraordinary, innovative SMART Theater which engages all senses simultaneously.
Read More