"One can have no smaller or greater mastery than mastery of oneself." Leonardo da Vinci

The Leonardo da Vinci's exhibition presents an extraordinary insight into the life and workings of the incredibly talented Italian Renaissance master of arts and science, and allows you to discover the enormous scope of his interests.

"The desire to know is natural to good men." Leonardo da Vinci

Leonardo was born on Apr. 15, 1452, near the town of Vinci, not far from Florence. He was educated in the studio of the renowned Florentine painter, Verrocchio. Leonardo's natural curiosity and interests were so broad, that he explored non artistic matters during this period.

Leonardo attempted to understand the world around him and thus was accomplished in painting, sculpture, architecture, music, anatomy, engineering, cartography, mathematics, philosophy, geology and botany. His approach to science was an observational one: he tried to understand a phenomenon by describing and depicting it in utmost detail.

Leonardo's impressive contribution to science has been preserved in a vast quantity of notes. As he was left-handed, he recorded his concise notes in "mirror writing" in his journals. His drawings, sketches and notebooks revealed how he thought and allowed the construction of the marvelously crafted models displayed.

The collection of works displayed is based on Leonardo’s specifications, as laid out in his Codices. It features twenty five interactive models of some of his most complex and challenging designs in mechanics, automation, hydrostatics, hydrodynamics and flight.

All exhibits were designed and produced in-house, and were constructed from wood and metals , and set on granite bases. These exhibits demonstrate solutions derived by Leonardo almost 500 years ago. Many of them can be touched, tried and tested by visitors of all ages and backgrounds.

"To me it seems that those sciences are vain and full of error, which are not born of experience, mother of all certainty, first-hand experience which in its origins, or means, or end has passed through one of the five senses". Leonardo da Vinci

We invite you to see, feel and take a part in exploring the various machines, inventions and designs of an immensely talented man, who conceived ideas vastly ahead of his own time. Join us in an unforgettable experience, displaying Leonardo da Vinci's genius in a spectacular exhibition here, at the Madatech Museum 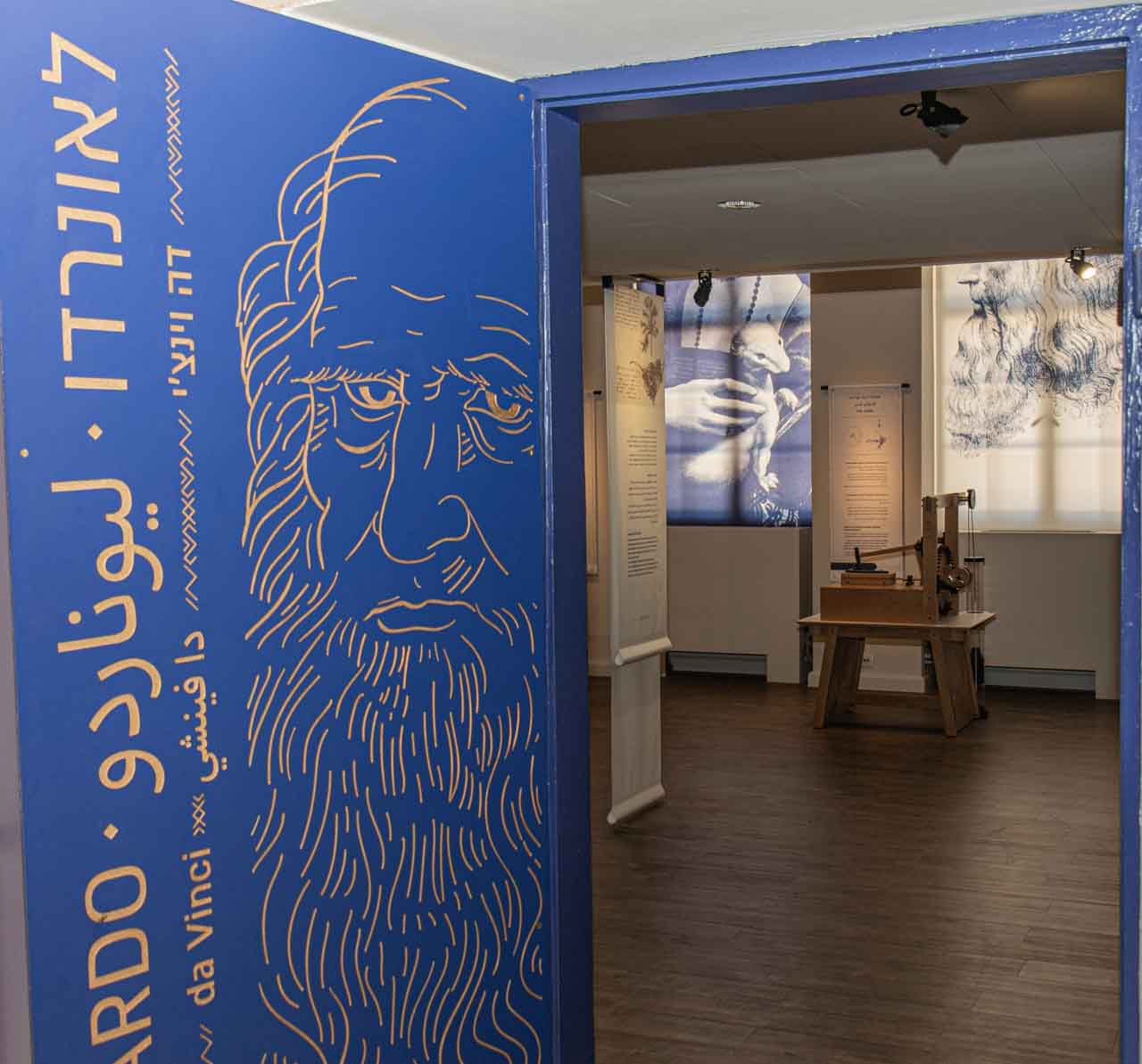 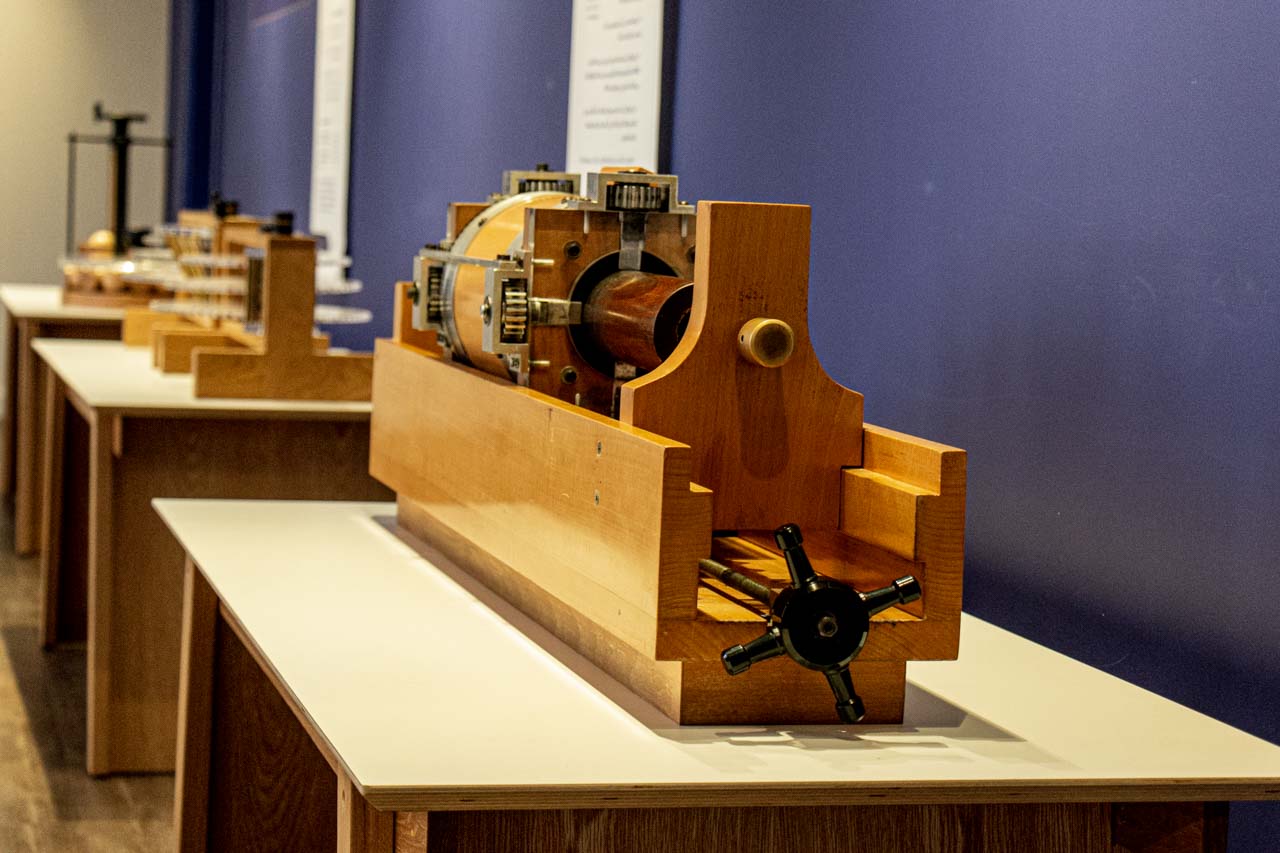 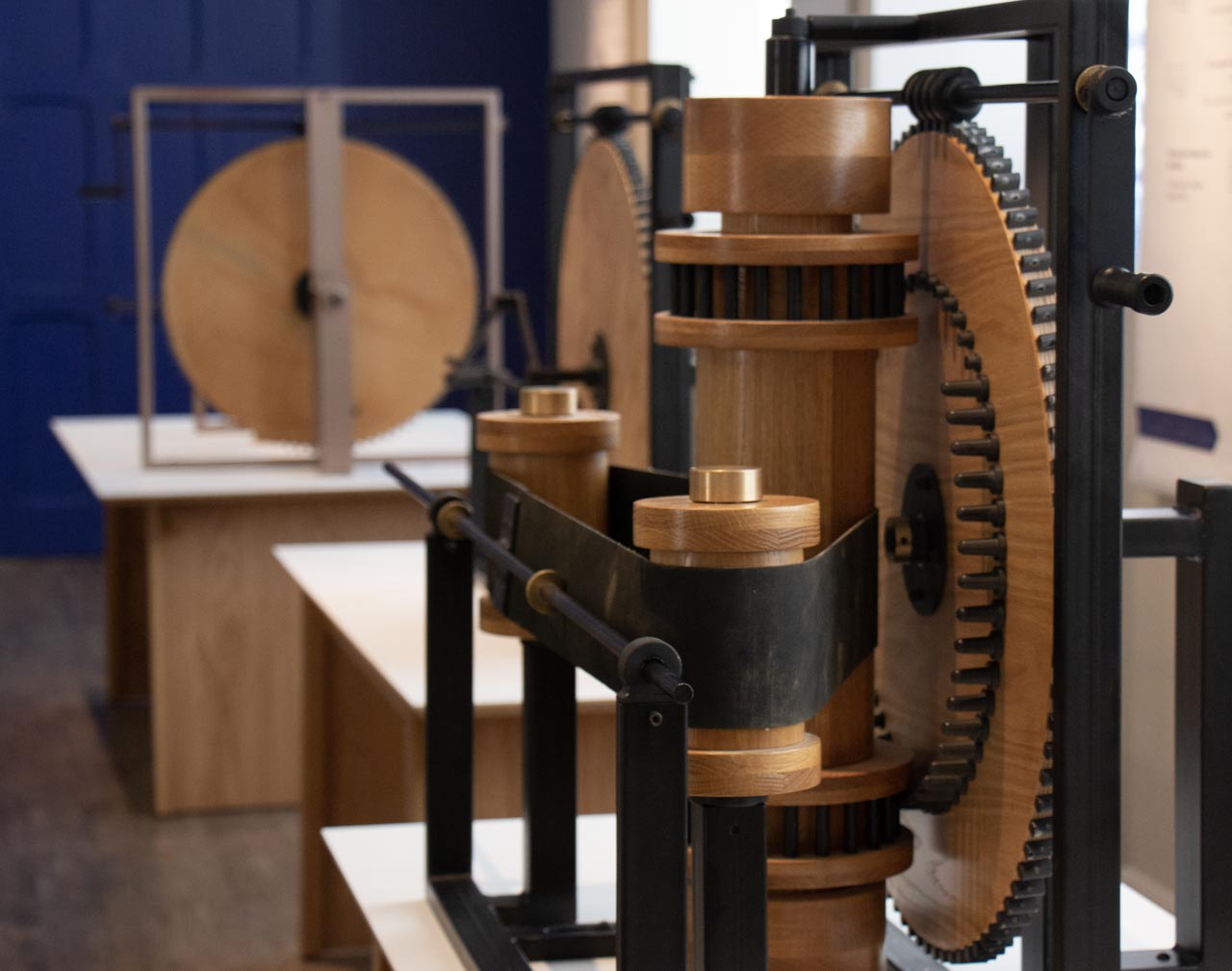 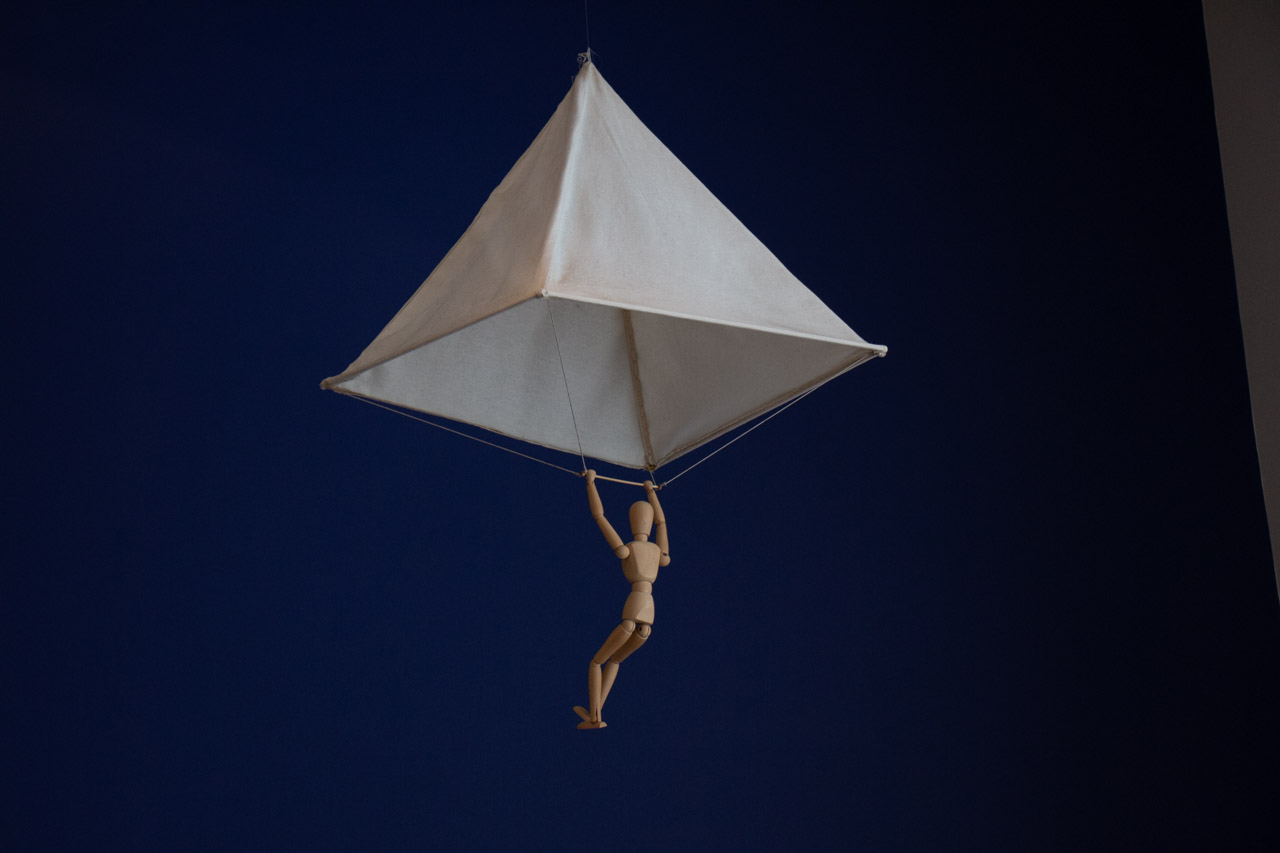 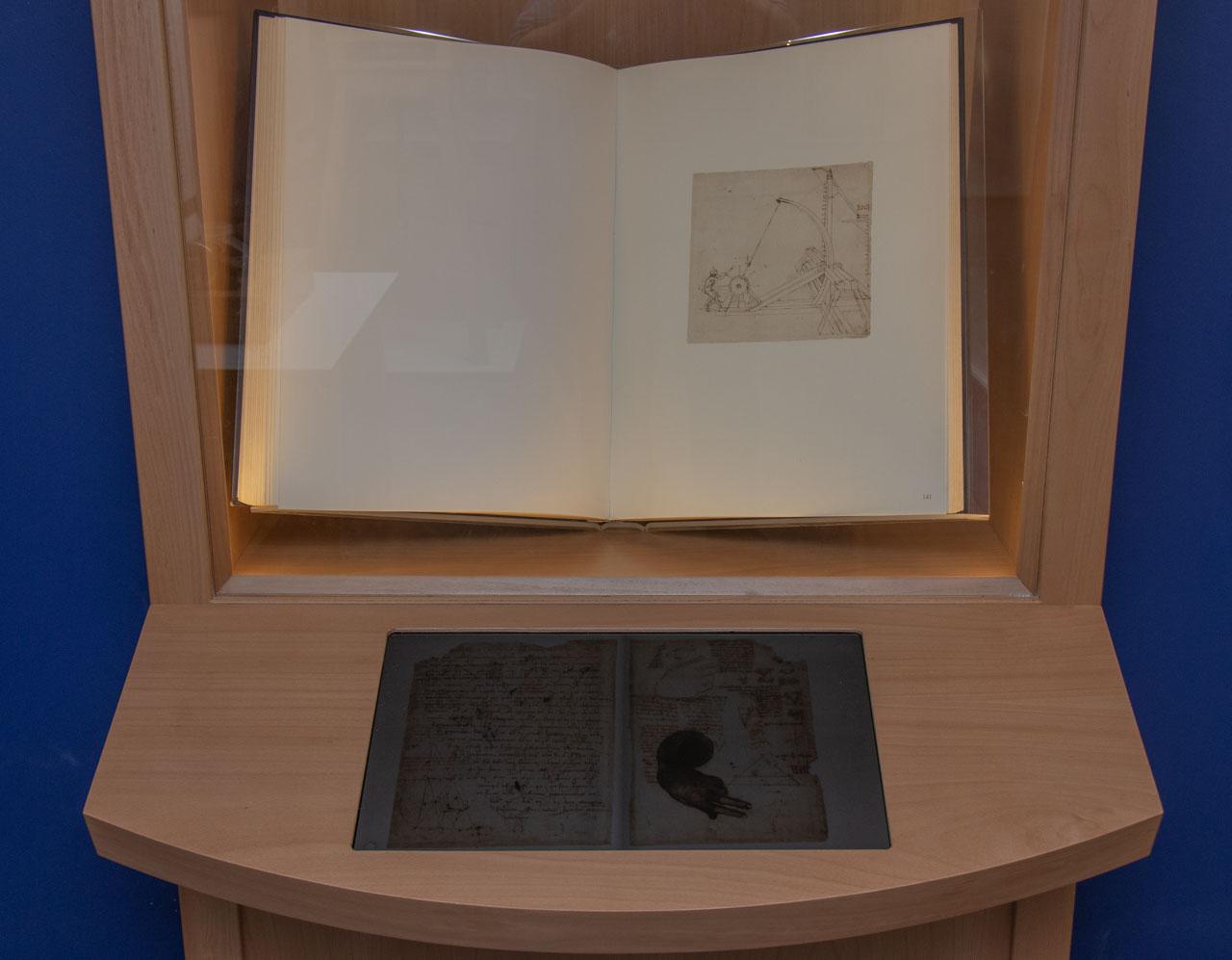 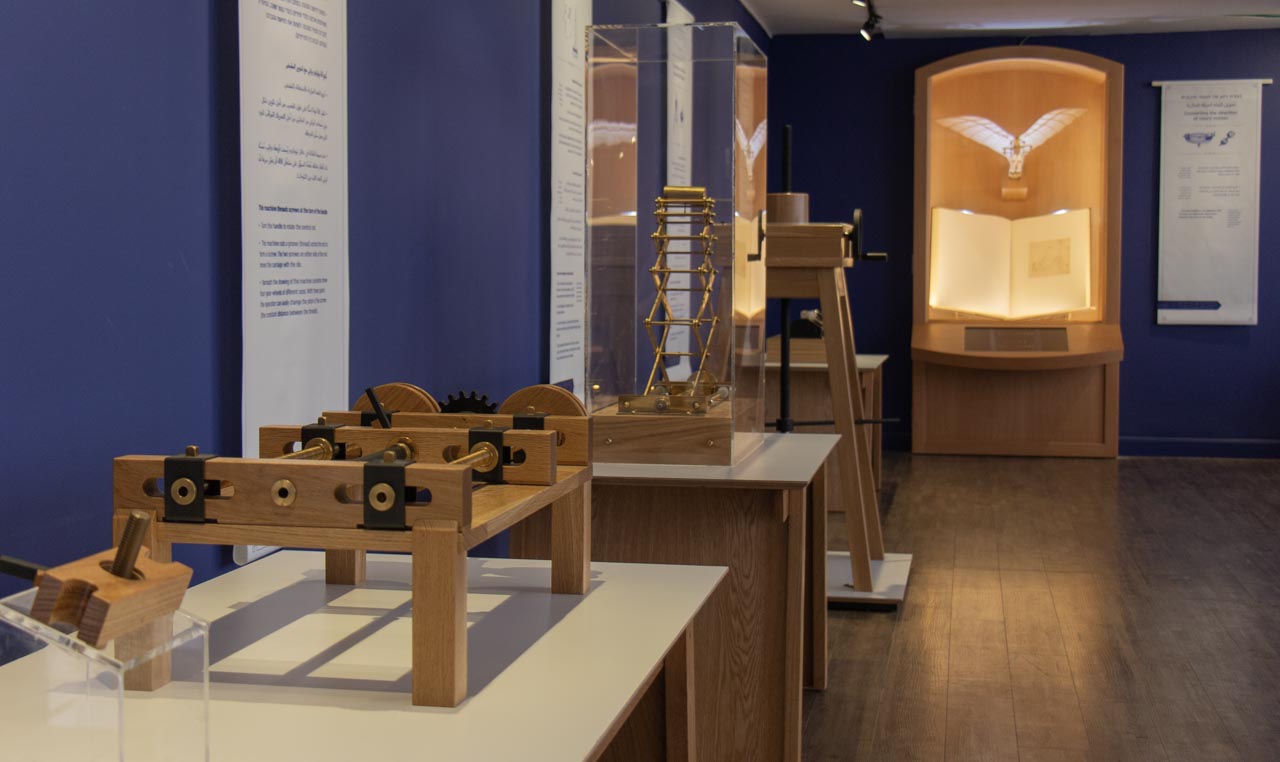 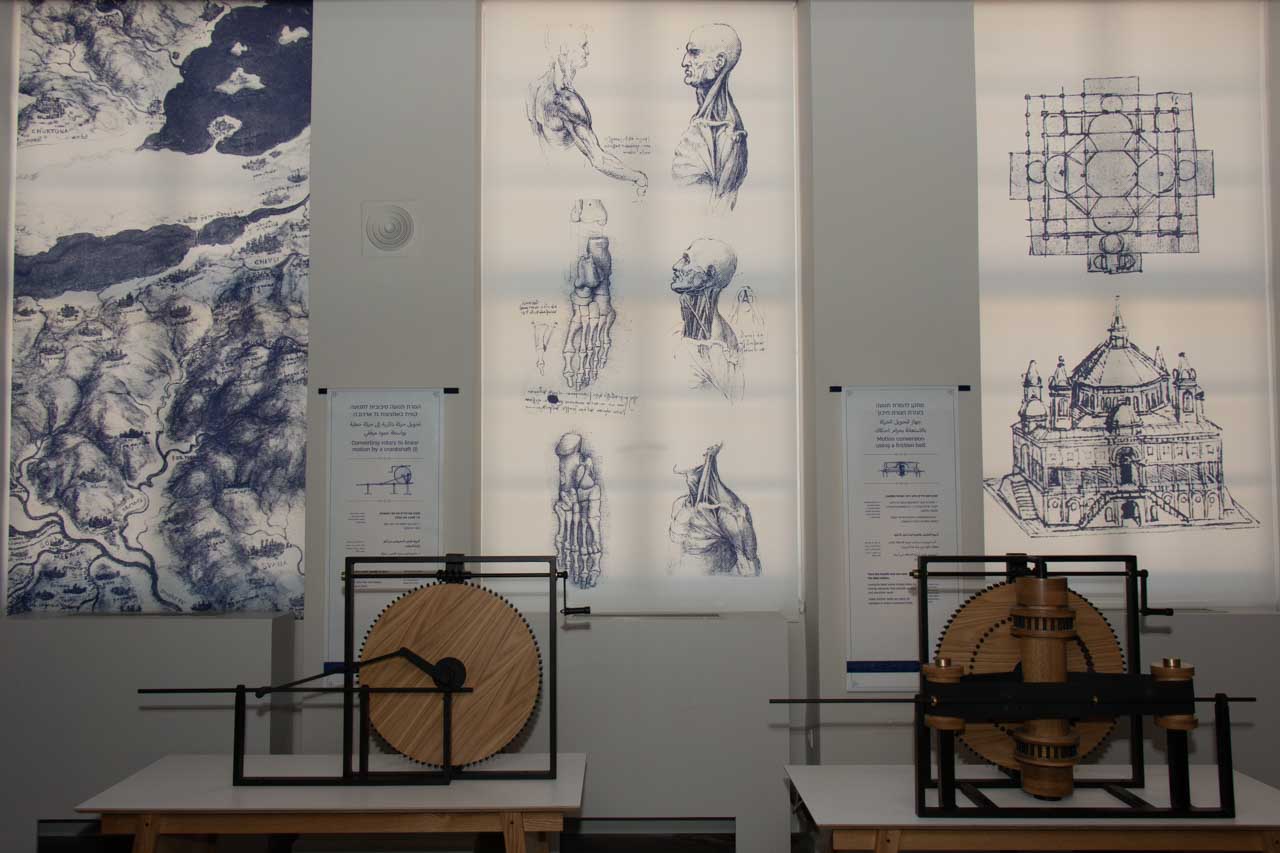 Exhibitions
MadaTech offers more than 20 interactive science and technology exhibitions. Visitors are invited to operate different interactive exhibits and experience science up close.
Read More
Wanger Family Fab-Lab at MadaTech
Fab Lab - digital fabrication laboratory, is a place where anyone can make (almost) anything, using digital design, 3D printers, laser cutting and other advanced technological means
Read More
Noble Energy Science Park
You are invited to a great experience for the whole family. A wonderful combination of learning and fun in an expansive park, divided to courtyards which display the inventions and discoveries of the greatest scientists in history- Archimedes, Leonardo Da Vinci, Sir Isaac Newton, Daniel Bernoulli, Pythagoras and others.
Read More