In the early 1980’s the Museum was just one small exhibition room. In 1985 the Technion vacated the building, and in 1987 MadaTech was officially recognized by the government.

In a letter sent by Yitzhak Navon, Israel’s Deputy Prime Minister and Minister of Education to the Government dated 1987, he declared MadaTech as Israel's National Museum for science, design and technology.
The official name was later changed to The Museum of Science, Technology and space.

The Historical Building of the Technion
On April 12, 1912 a big celebration took place in Hadar neighborhood in Haifa: On a land bought from Arabs and Germans from the Templar Colony, A ceremony took place. The Cornerstone of the Technikum (later to be known as Technion) - a new technological education institute, had been placed.

The ceremony brought Paul Nathan’s vision to life. Nathan was the founder of the help for German Jews Company or in short (Hebrew): “Ezra”. Because in many places in east Europe Jews were not able to learn technical professions, Paul had a vision of founding an institute that would train Jewish workers in technological subjects at Haifa, leading to an improvement for the Jews in Israel - living in the Ottoman Empire, which was behind in things that had to do with technology. Also, there was a hope to bring more Jews to the holy land.

The building was designed by the famed architect Alexander Bervald, a German Jew who moved to Israel in order to take part in the project. Dr. Shmaryahu Levin was the local building manager, representing the company headquarters in Berlin.

Despite the many difficulties raised by the Turkish authorities, the small budget, arguments between the Jewish and Arab workers and technical complications - In spring 1913 construction work of the main building was almost complete and the goal was to accept students a year later.
The major difficulty that stood in the way of opening the Technikum and the nearby high school was the debate on the language used in the institute - later became known as “War of the Languages”. Paul Nathan decided that the language used the these institutes will be German, which caused furious reactions from all over the Jewish settlements around the country, also causing Dr. Shmaryahu Levin’s resignation. These protests led to a suspension of construction work, but not for long - “Ezra” company gave in and announced the teaching language will be Hebrew.

But building and preparations were not finished until the first world war began, causing a reduction of the activity to maintenance level.
In 1917 the German army took over the buildings and used them as slaughterhouses, later on the Turkish army arrived and established a hospital. In 1918 the British arrived and continued using the place as a hospital.
Simultaneously, “Ezra” company’s financial state worsened and Paul had to sell the Technikum to the world Zionist organization, without getting to see the place operating as its original designation.

Dr. Haim Weizmann, of the Jewish agency took the missions of fund raising, rehabilitating the buildings, and convincing the British to give up their control over the place. The process took five years, equipment was bought, teachers were recruited and the curriculum was established

On his only trip to Israel, Prof. Albert Einstein visited the Technion In 1923
He and his wife planted two palm trees that are still standing at MadaTech's northern garden. Einstein agreed to be appointed as president of the Technion’s board.

The name “Technion” was cosen by the poet Chaim Nachman Bialik.

On February 6th, 1925, 13 years after placing the cornerstone, with six teachers, sixteen students and two departments: architecture and Civil engineering, in seven buildings of which only one was used for studying, the opening ceremony was held - at Hadar neighborhood in Haifa.
Until 1953, all Technion faculties were located at the historical building, but in 1965 most of them moved to the Technion campus in Neve Shaanan neighborhood. The historic building was used by the architecture and city planning faculty up until 1984, when the museum was founded.

Preserving the history - this is a classroom which remains exactly as it was in nineteen twenty four, which we are still using today for lectures and demonstrations.

During the construction of the Technion, founders built an underground cistern – a waterproof well used to accumulate and store rain water.

Two under-ground rooms were built under the Workshop were turned into a cache, hiding out weapons and weapons training 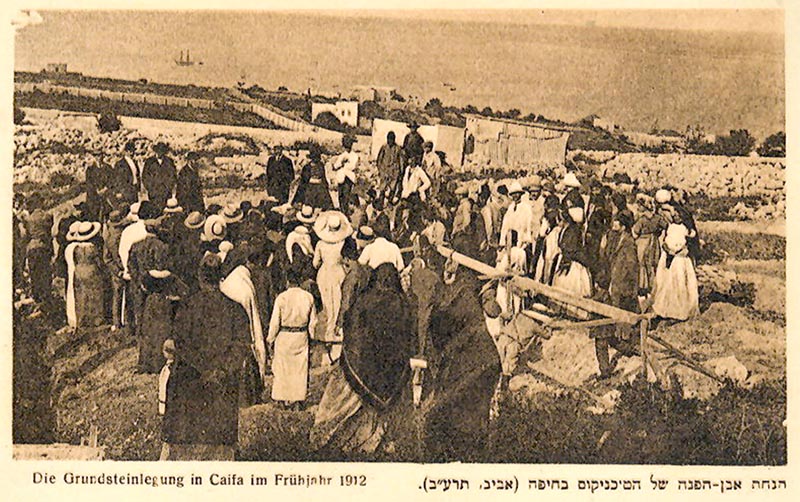 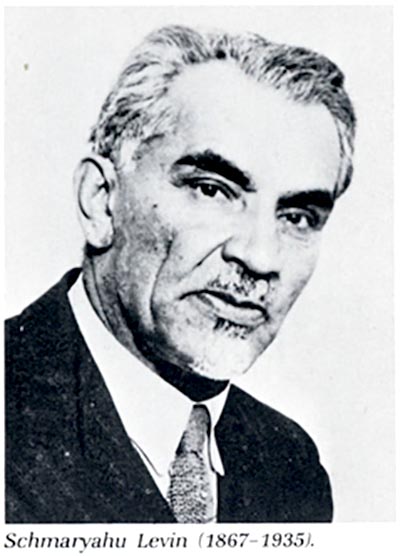 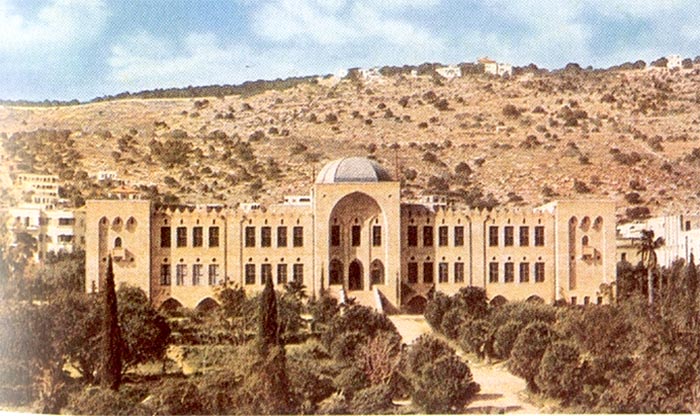