Dinosaurs: The Giants of Patagonia

25 casts of fossils from some of the world's largest dinosaurs discovered in Patagonia, Argentina, are on display at MadaTech.

The history of the lives and behaviors of these mysterious creatures will also be introduced through presentations, computer animation movies and interactive displays.

The centerpiece of the exhibit is a complete skeleton of the most massive predator ever to walk the face of the earth - a Giganotosaurus, a meat eater even larger than the T-rex.

Visitors can also see a world premiere: a newly discovered skeleton of one of the world's frightening known predators, Mega raptor with 30cm nails.

The Giants of Patagonia exhibition is accompanied by an extraordinary event throughout the streets of Haifa, in a unique communal collaboration.

60 white dinosaurs' models arrived from the USA to meet the imagination of Israeli artists. By decorating them, according to their own unique vision, each artist created an inimitable design.

The colorful dinosaurs will be presented in the streets of Haifa, and forward the message about the upcoming fascinating exhibition at MadaTech. 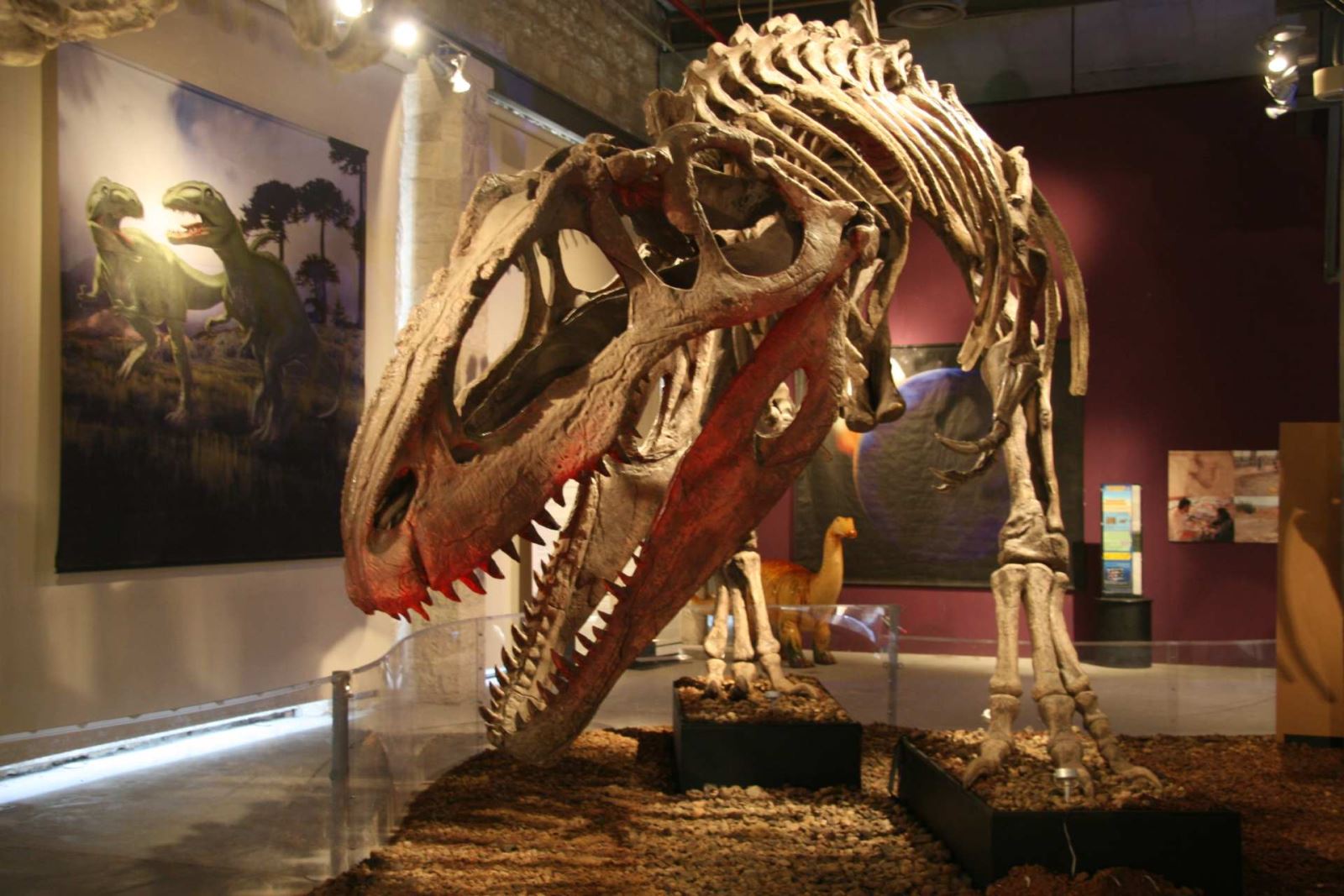 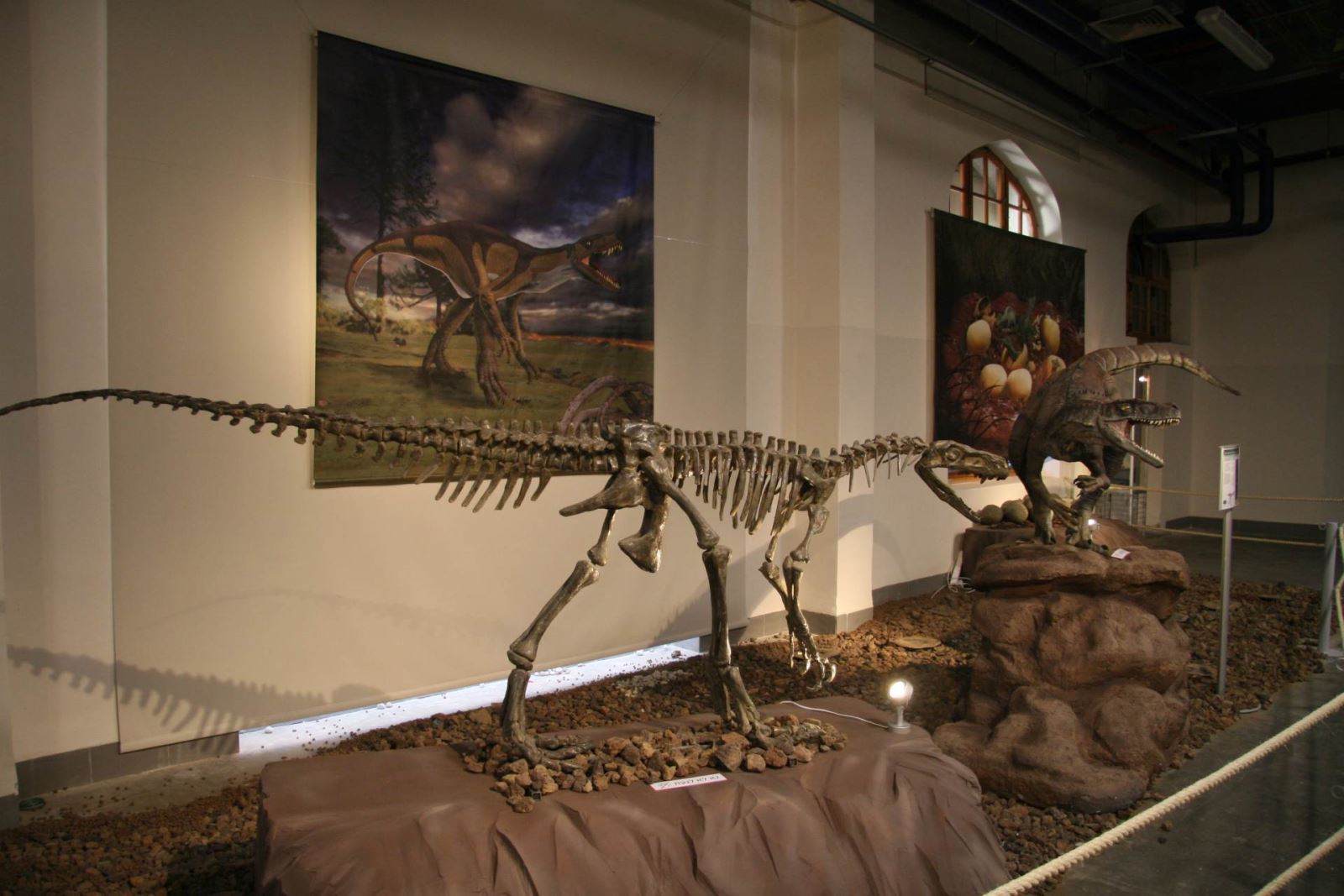 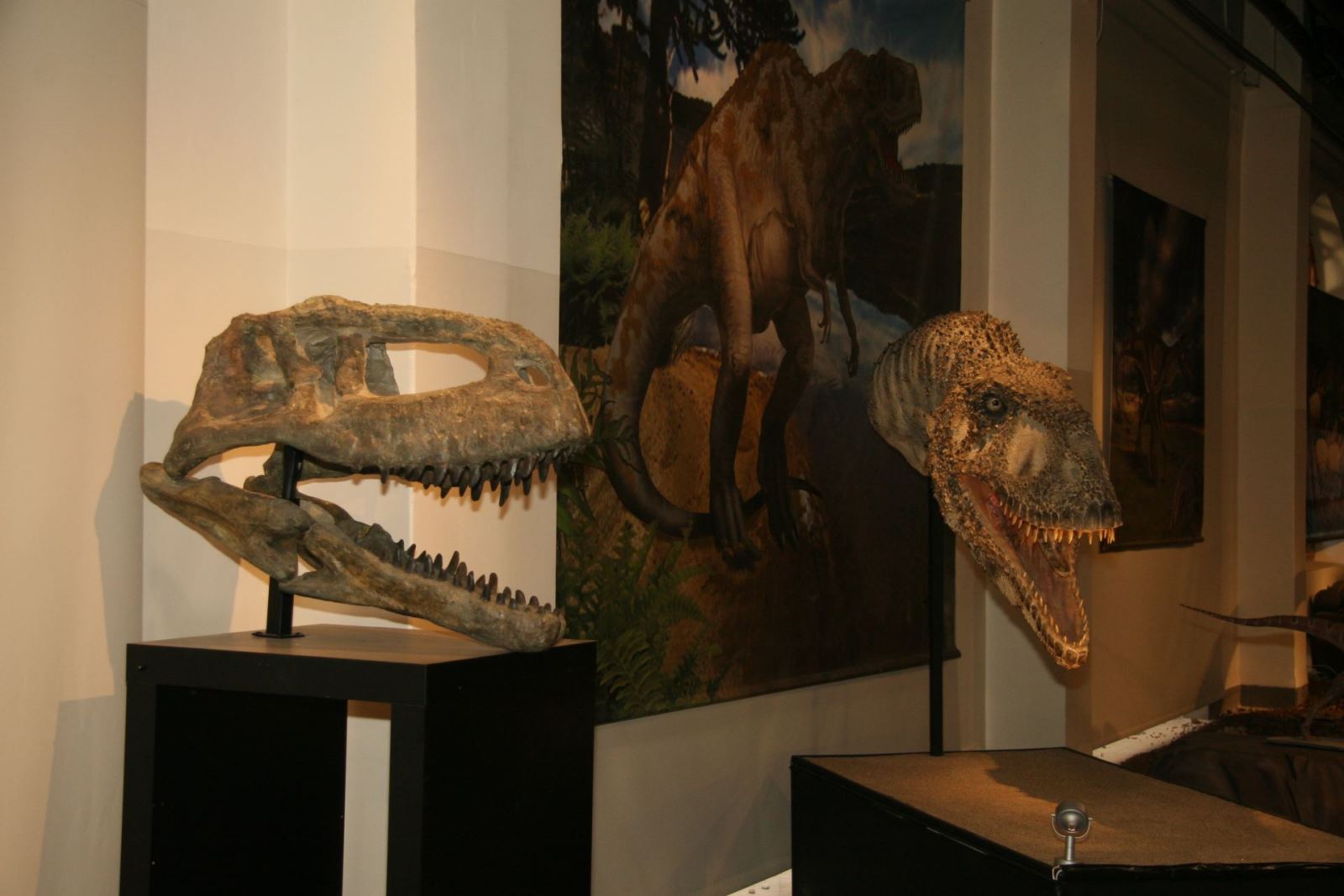 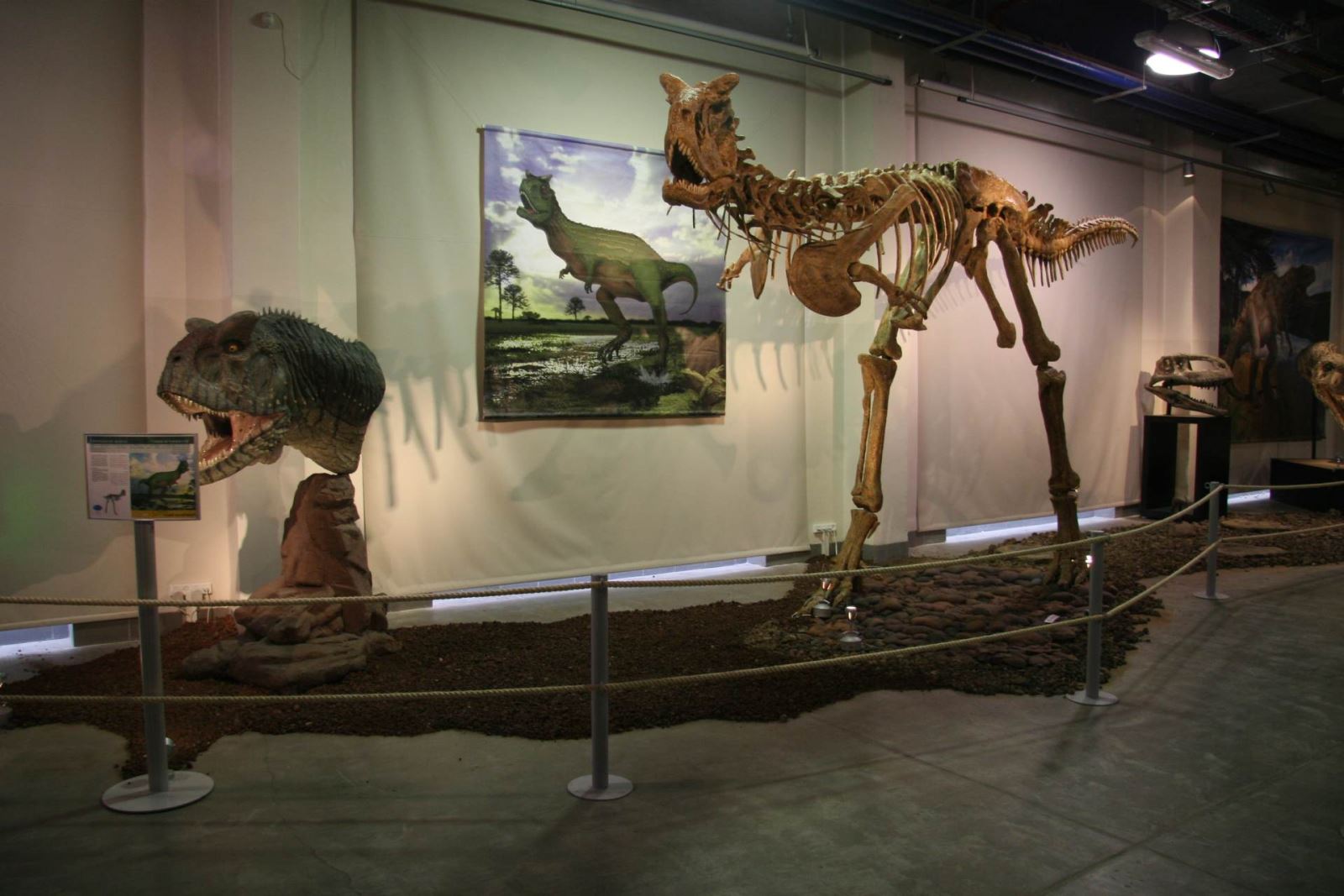 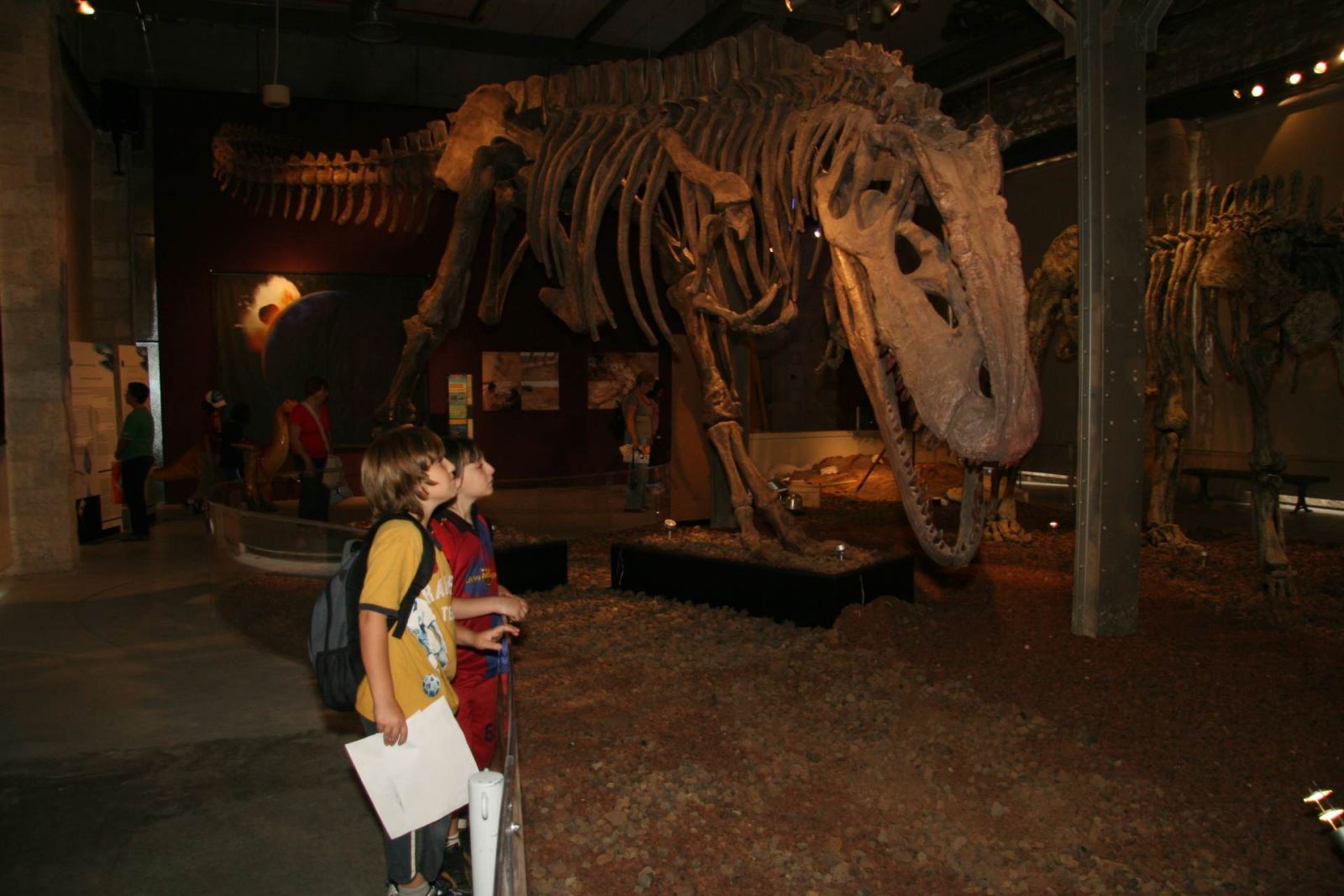