Fact: the origin of the word “Hologram” is from the Greek language and means “The whole picture”, and accordingly - no matter from where angle we will look, we will always see a 3D image in a hologram.

Light and Optics phenomena
Frequently, when we see the colorful world around us, we take the information that is passed to us for granted. Using the interesting features of light allows producing a photograph with a camera, raise the temperature of our bathroom using infrared radiation and more.
The first person to separate light to its components was Sir Isaac Newton (1643-1727). He passed white light through a prism and saw colors come out the other side. Newton believed that the light is composed of particles that create the different colors. Around the same period of time Christian Huygens repeated the experiment but he believed that the light’s characteristics originate from the light having characteristics of a wave.
Ever since we have been improving the ability to analyze light, however, it is interesting to note that to this day there are certain light characteristics which we explain on the basis of light being a combination of photons and other characteristics that we explain on the basis of the lights wave behavior.
Light separation, assembling, breaking and reflecting are called optics and are a part from our everyday life.
The human eye works by optic principles, the rainbow is an optical phenomenon, the sun appearing red during sunset - also caused due to the light’s optical characteristics.
The Dark Room allows us to concentrate on each characteristic at a time and get to know light better than ever. 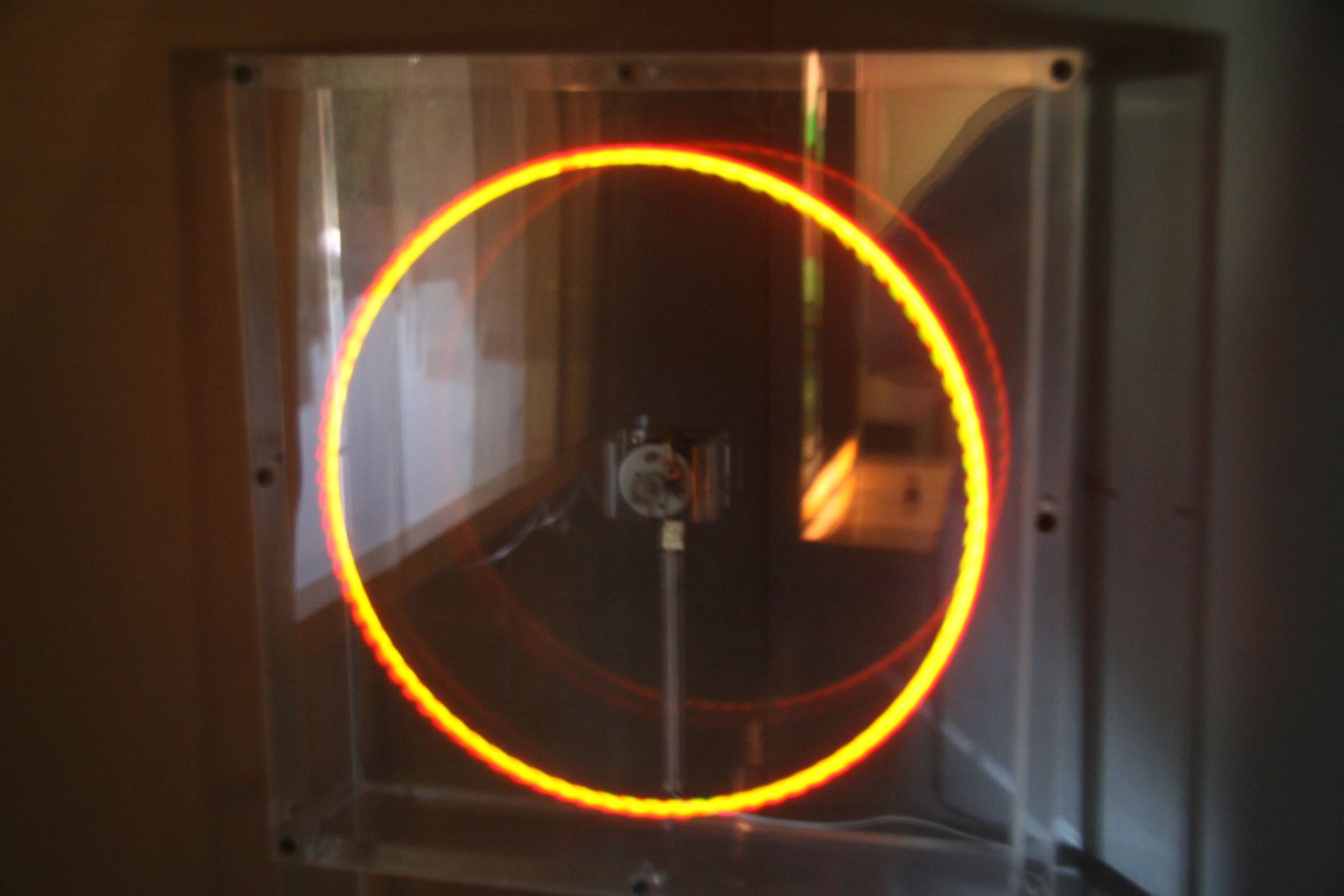 Display for example: By controlling the rotation’s speed, we also affect the way we see the light.

We will also be learning about mixing light in different colors in order to obtain white light and complementary colors, passing laser light and white light through different filters, optical fiber, Polarized light, holograms and more. 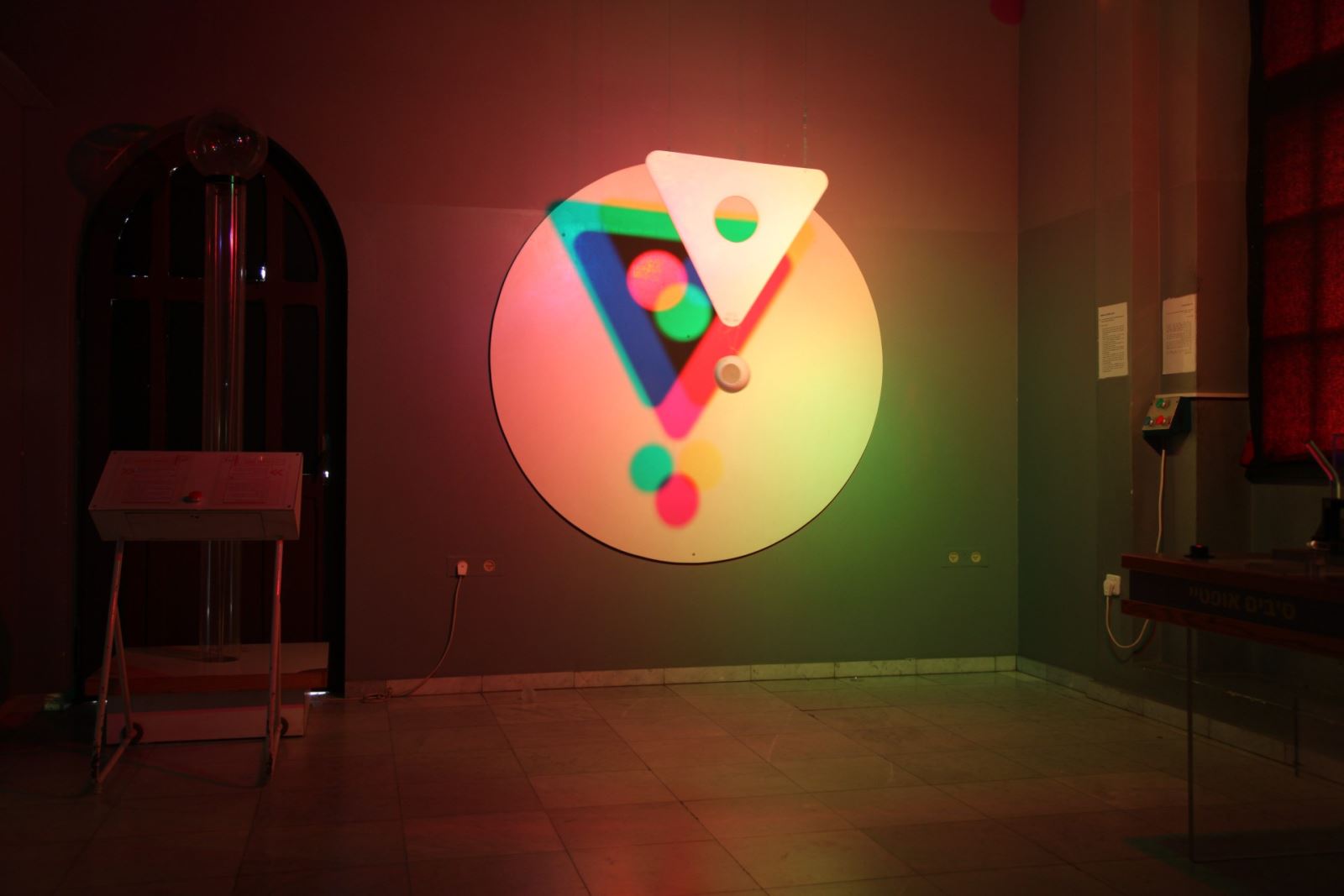 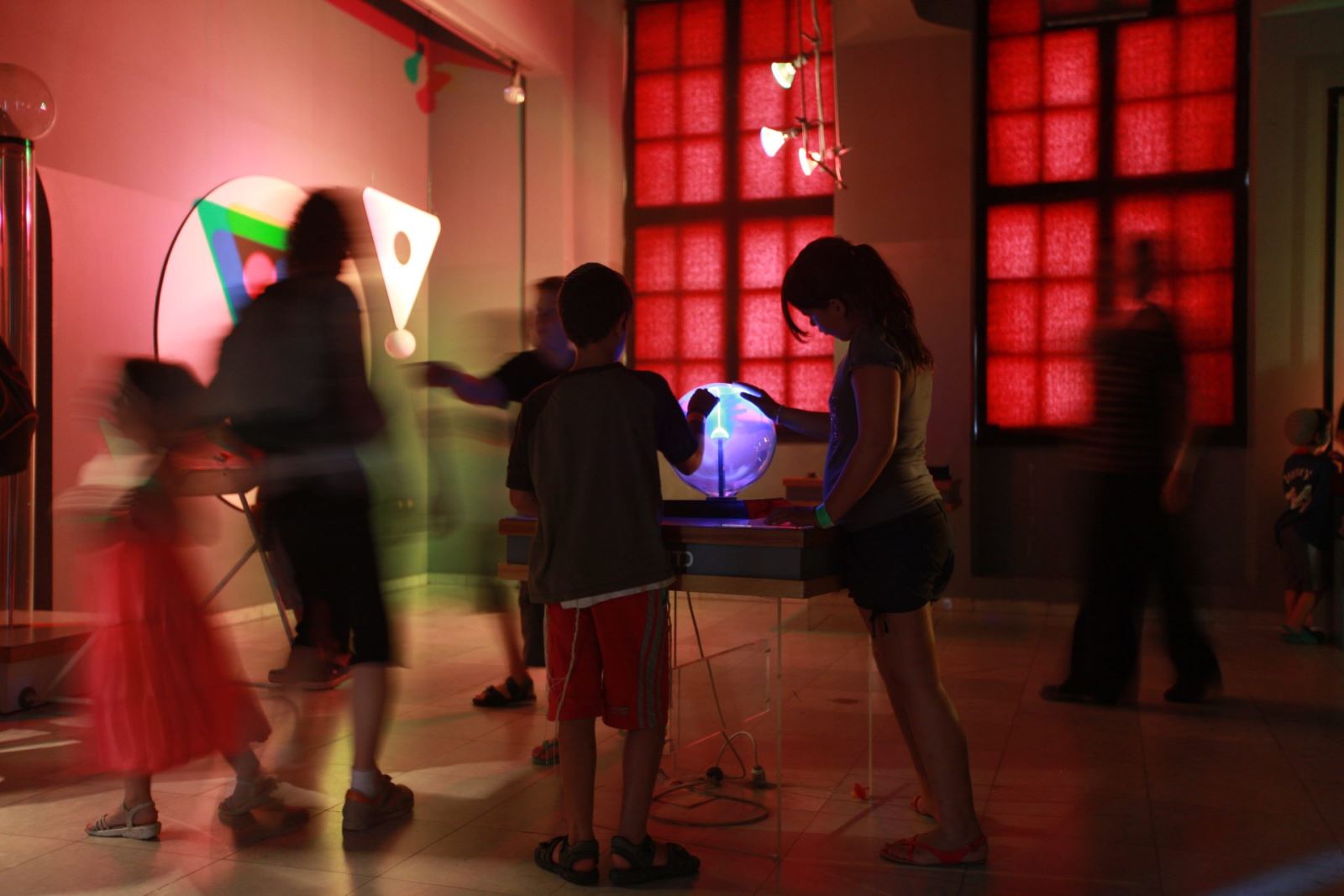 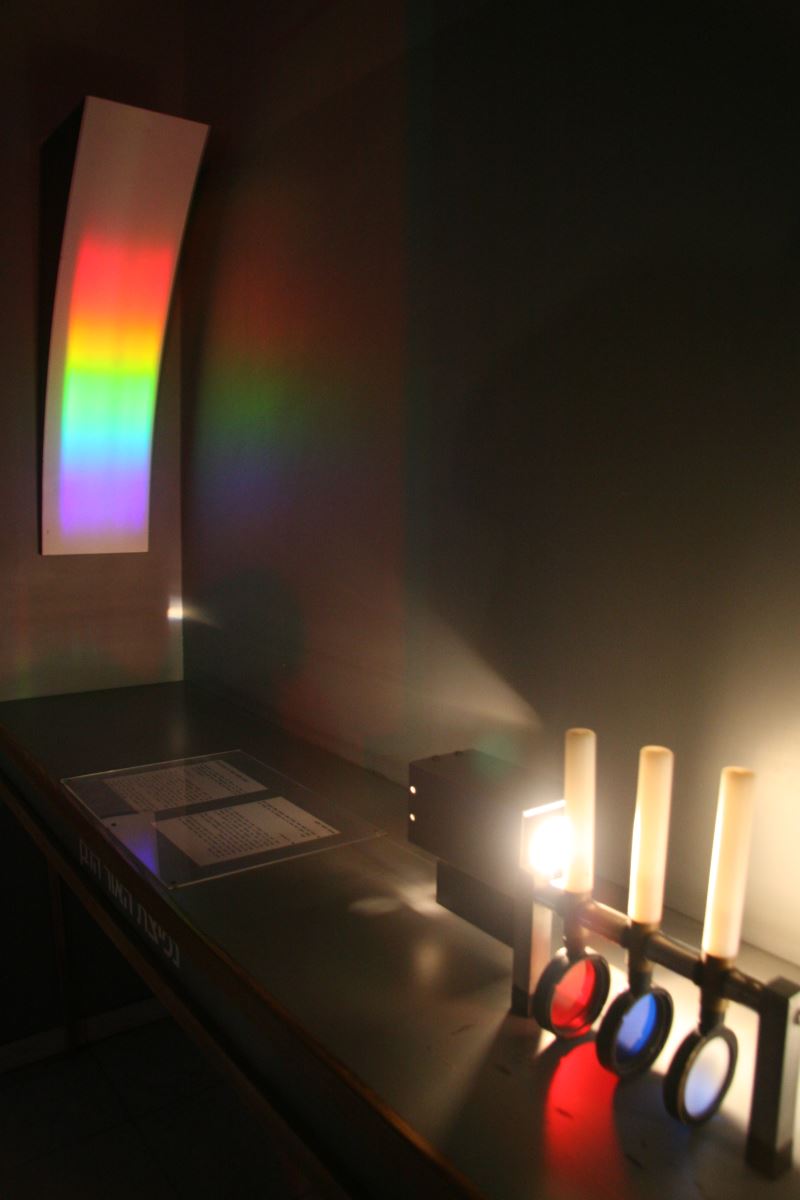 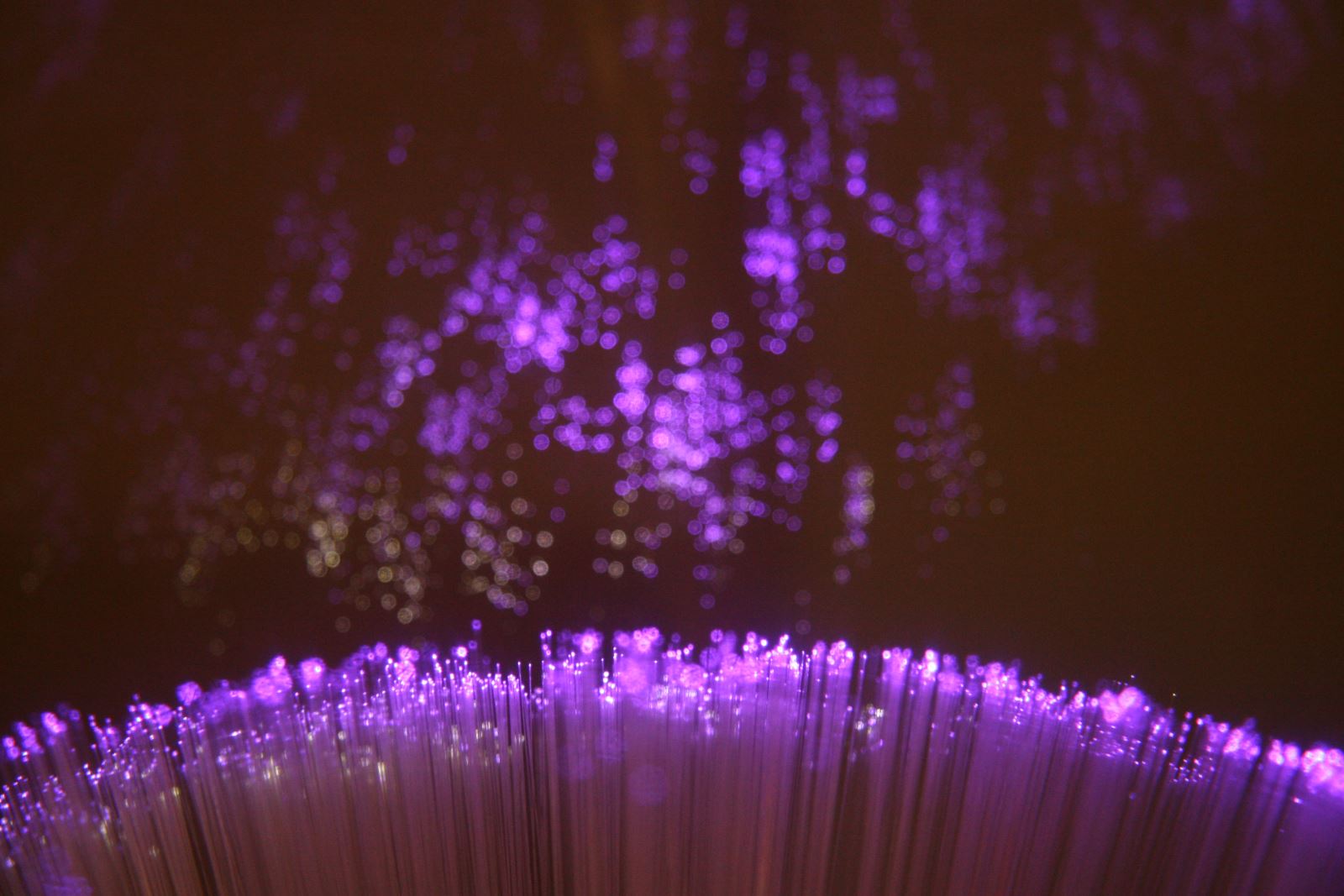 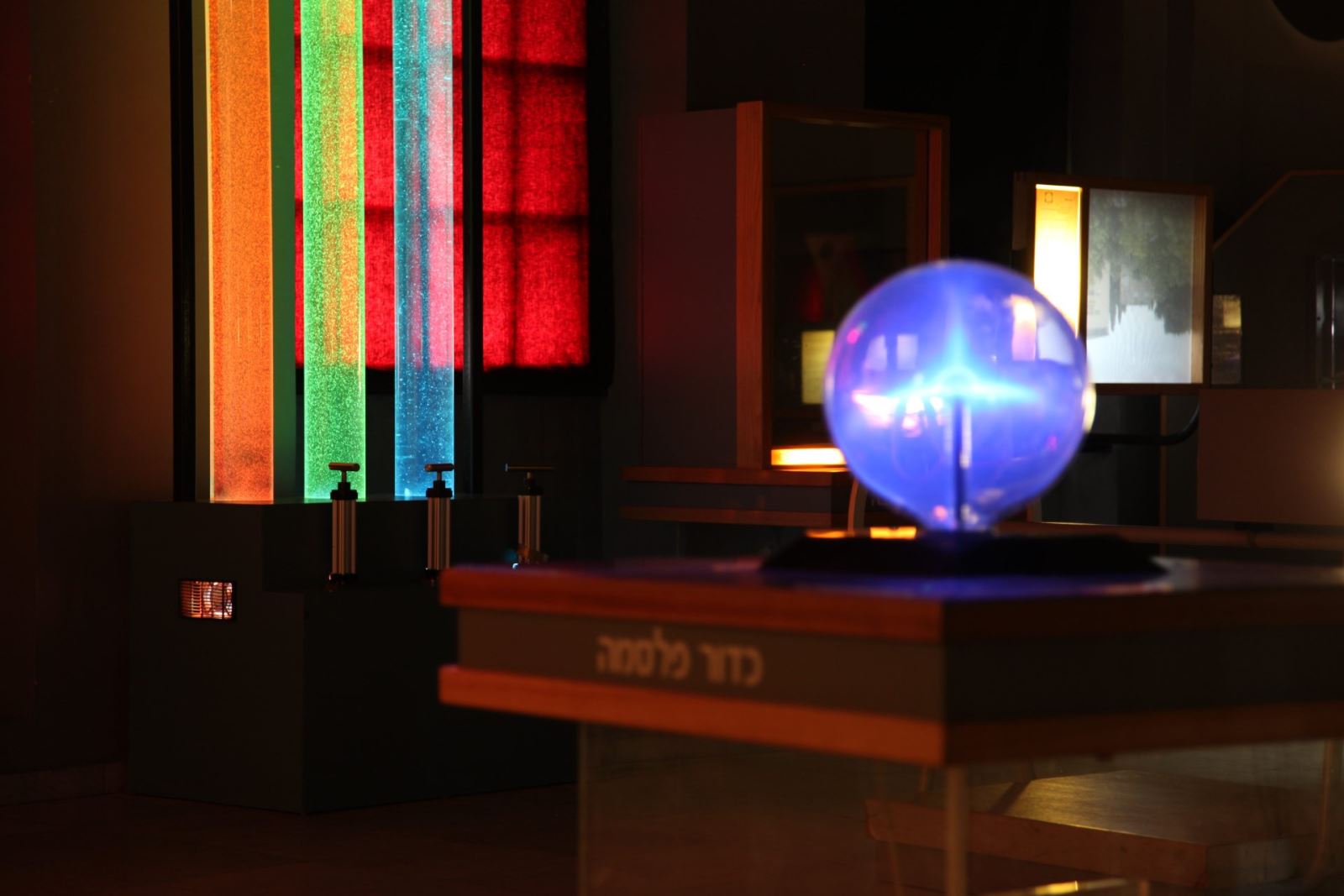 Cinematrix
Cinematrix is the first of its kind in the world: is an extraordinary, innovative SMART Theater which engages all senses simultaneously.
Read More
Exhibitions
MadaTech offers more than 20 interactive science and technology exhibitions. Visitors are invited to operate different interactive exhibits and experience science up close.
Read More
Wanger Family Fab-Lab at MadaTech
Fab Lab - digital fabrication laboratory, is a place where anyone can make (almost) anything, using digital design, 3D printers, laser cutting and other advanced technological means
Read More