The international space exhibition “Beyond Planet Earth” was presented in MadaTech between March 2013 and January 2014. The exhibition presented the vision of humanity’s future in the solar system and beyond it.

Click Here to get to know "Beyond Planet Earth" even better!
Humanity’s journey to space has been focused on the orbits around earth, with the space shuttle program which is now over and with the international space station. The exhibition presented these stages: separation from planted earth, moving to a permanent station on the moon, settling on Mars, landing on an asteroid and going out to explore the most distant parts of the solar system and beyond it. The exhibition also marked the most important millstones of the first 50 years of space research.
Beyond Planet Earth is a leading international exhibition, which arrived at MadaTech after presenting at one of the most respected museums in the world: Museum of Natural History in New York. The exhibition was developed in cooperation of a group of museums, MadaTech among them -The Israel National Museum of Science Technology and Space in Haifa.
Among other exhibits, the exhibition displayed: A permanent base on the moon, with a large model of inflating houses which could populate four astronauts, a special space elevator which is designed to pass rare materials from mines on the moon, and a large model of the asteroid Itokawa from which the Japanese space vehicle, “Hayabusa” took Samples.
Mars got plenty of attention at the exhibition, with a life size model of the most advanced space laboratory on the planet - Curiosity, A futuristic space outfit, A scientific test for the possibility of creating conditions suitable for life on mars And a demonstration of flying in the Martian Skies.
The journey made it all the way to Jupiter’s moon “Europe”, and even beyond the boundaries of the solar system.
Scenarios which we saw only in science fiction books and movies are forged into realistic possibilities in the test of science and technology development, in a fascinating exhibition which provides an experience of looking to the near and far future, research and manned journeys to the endless space.

2013 was the year of space research in MadaTech and a wide verity of activities and events about space were held in addition to the exhibition. 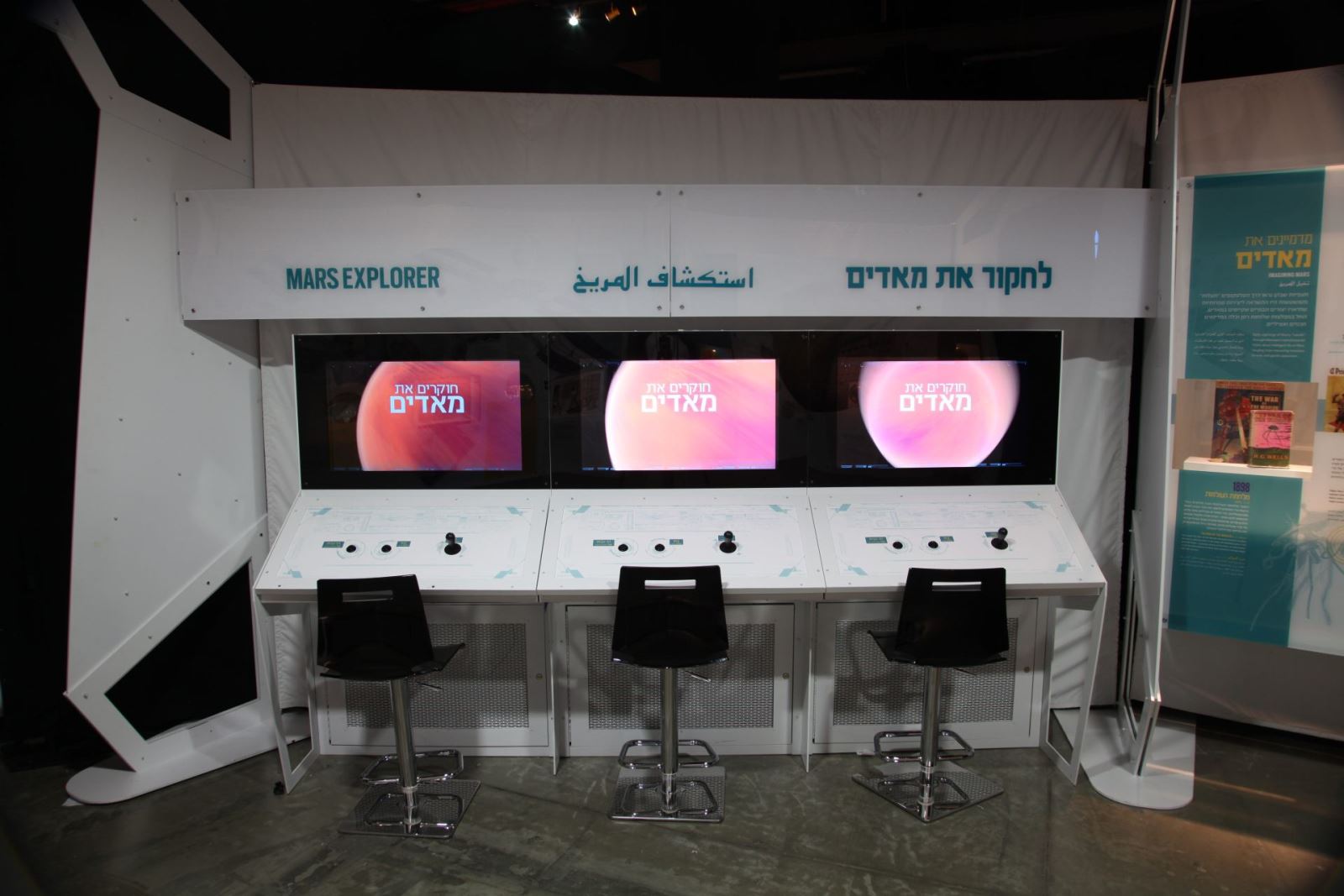 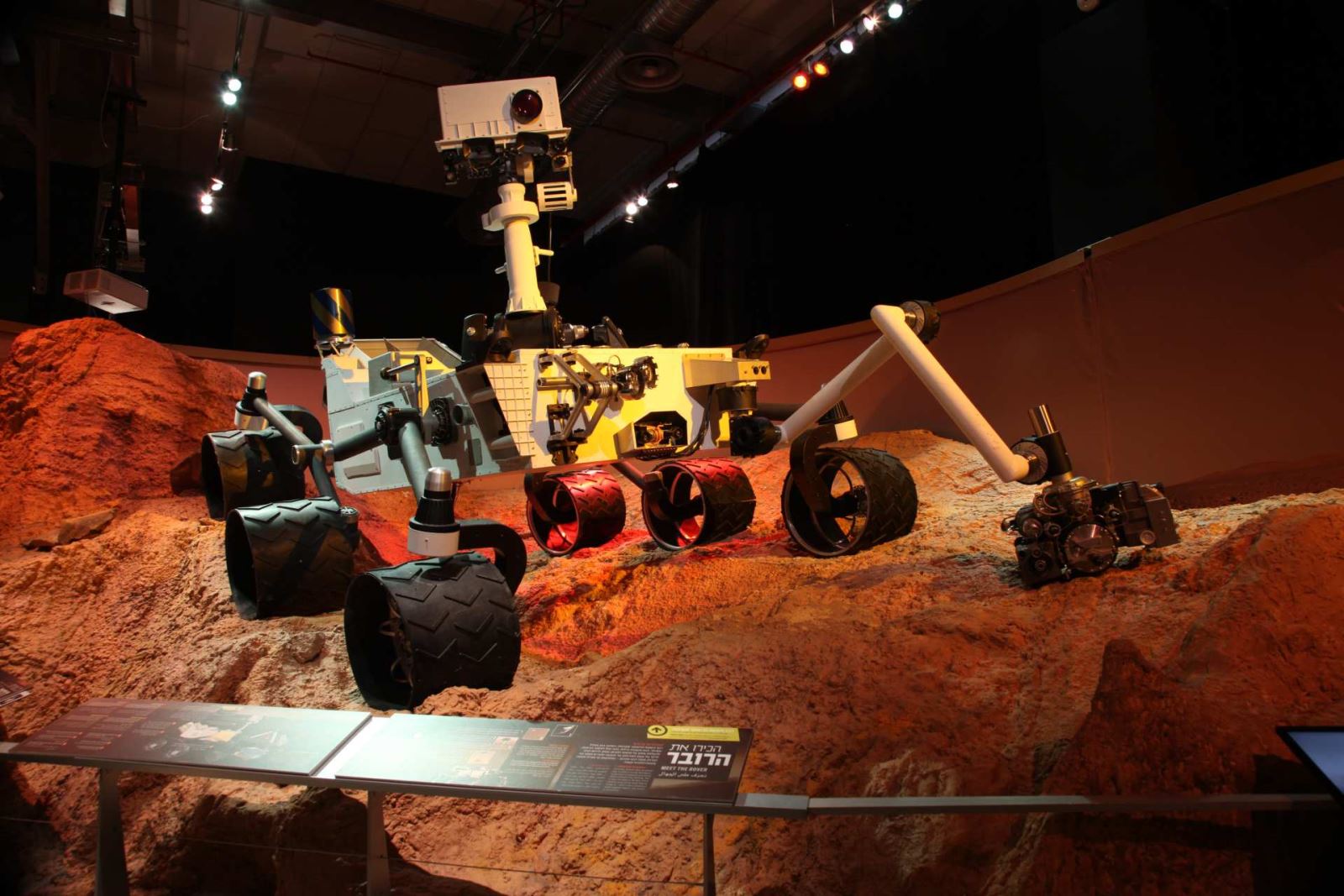 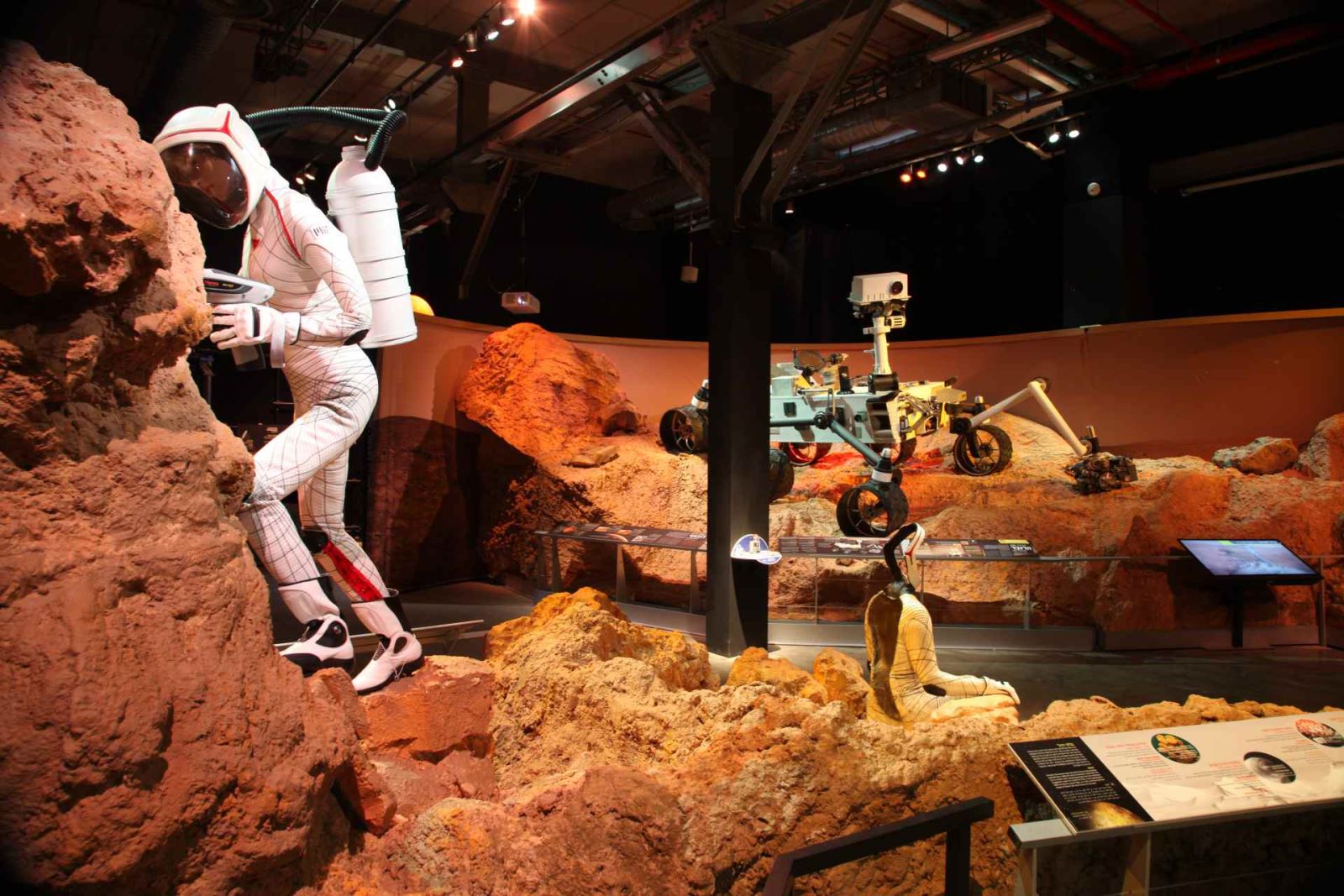 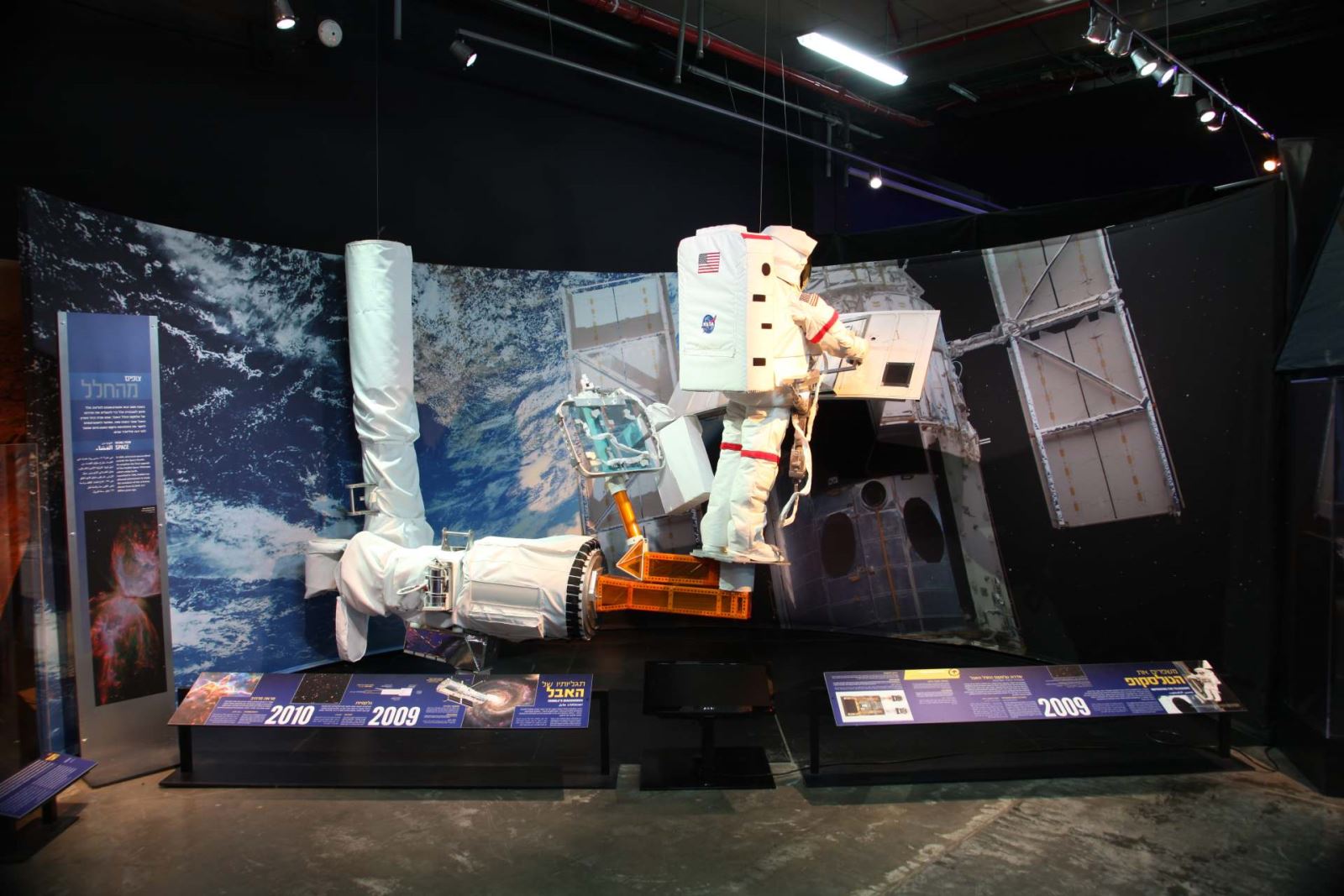 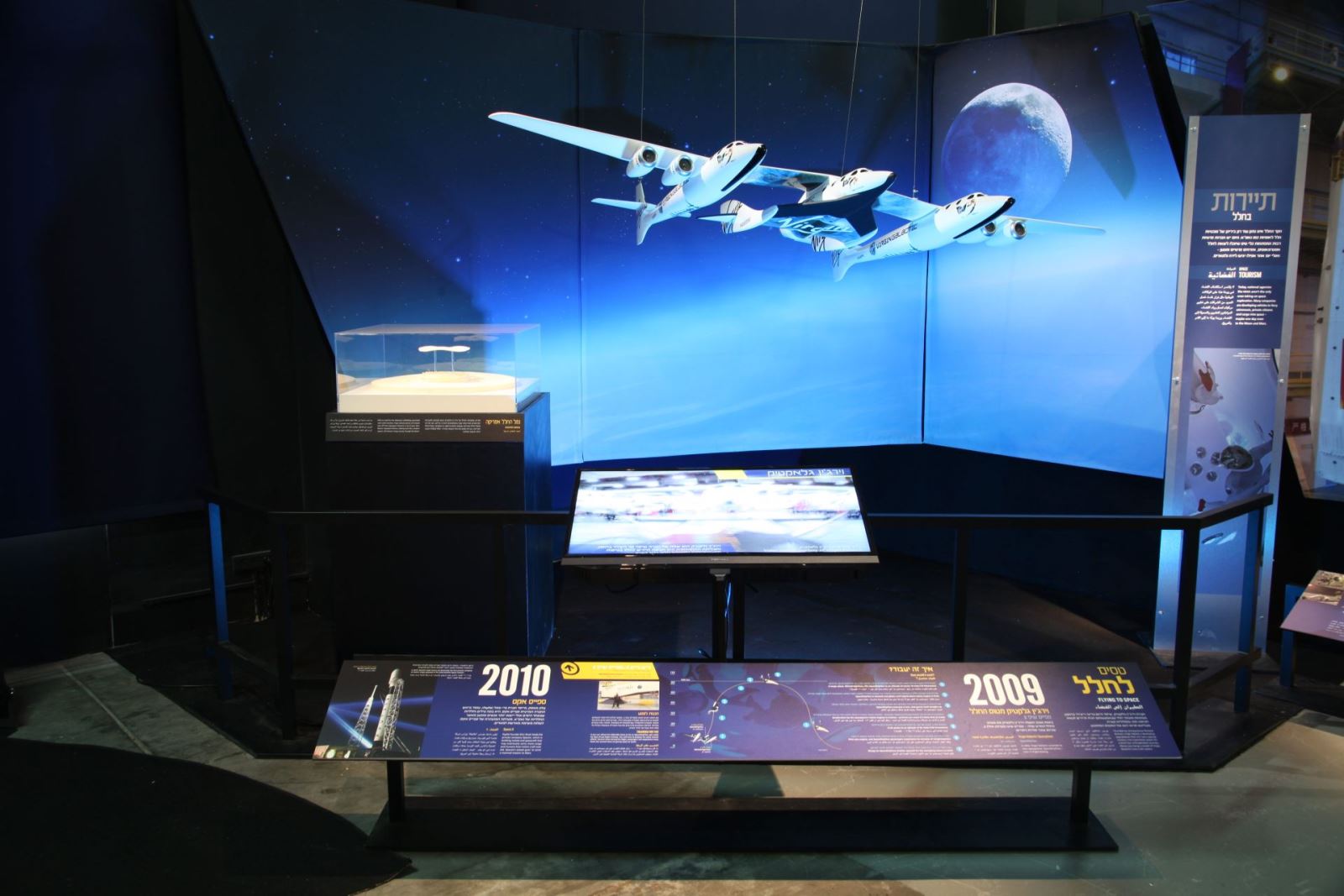