Between Mount Carmel and the Sea

Fact: One of the prominent characteristics of songbirds is their lower throat structure, which is designed to produce sounds. But contrary to expectation, not all birds in this group are considered gifted singers.
Bird collection borrowed from the Shimon Angerss Nature House, Kibbutz Ma’ayan Zvi
Thanks to Israel’s geographic location, which acts as a bridge between Asia, Europe and Africa, it is blessed with a verity of over 500 bird species. Among them, 91 live here regularly and the others pass by as part of their migration path. Some birds are very common like the Bulbul, and some visit rarely like the Northern Gannet. Carmel beach area has a variety of landscapes, animals and rich flora. In some parts of the Carmel there are also areas of wetlands like wells and a wide area of sweet water from the fish pools in Kibuts Maayan Zvi and Kibuts Maagan Michael.

In the exhibition, visitors will have a chance to see parts of the very large verity of birds in Israel, from the 6 gram warbler to the 8 kilogram vulture. In order to be familiar with the large verity of birds, they were divided to categories with common features. The category with the most general features is called a series, such as the diurnal raptors or the Procellariiformes. In Israel 21 series are represented, 19 of them are included in the exhibition. The largest series is the Passerine and is represented by a large number of birds, among them: Gruiformes, Ciconiiformes, Swifts, Coraciiformes, Anseranatidae and Charadriiformes. 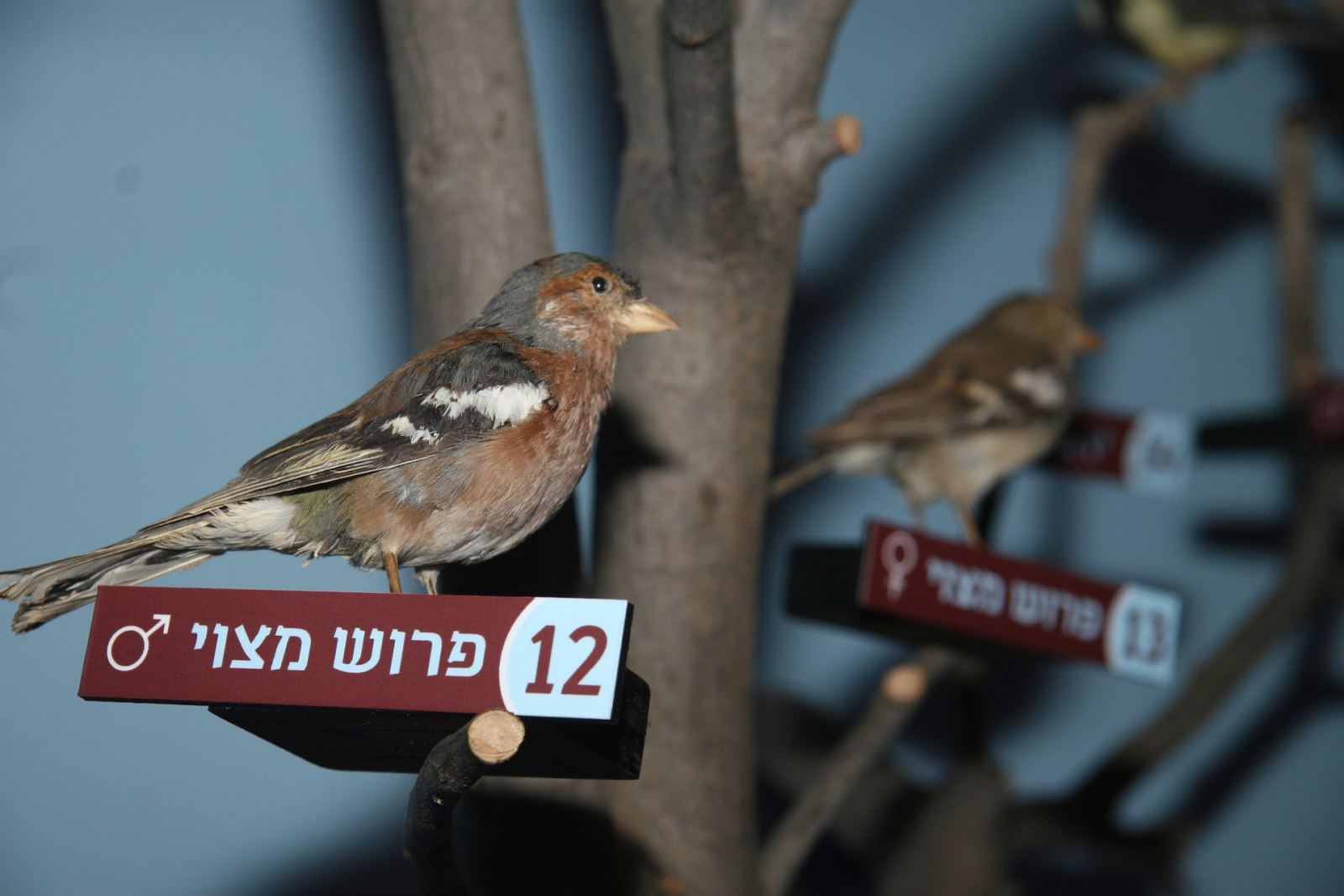 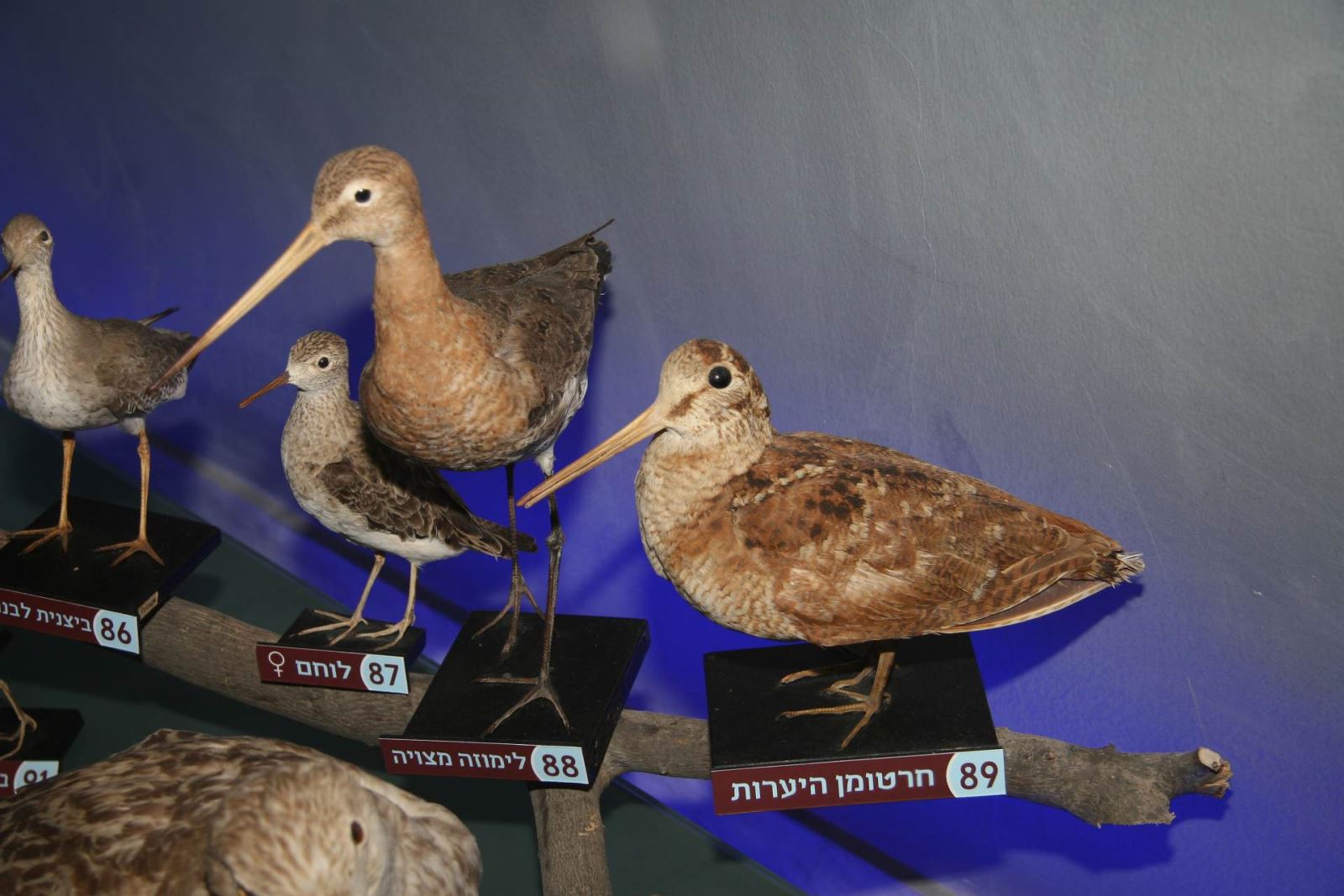 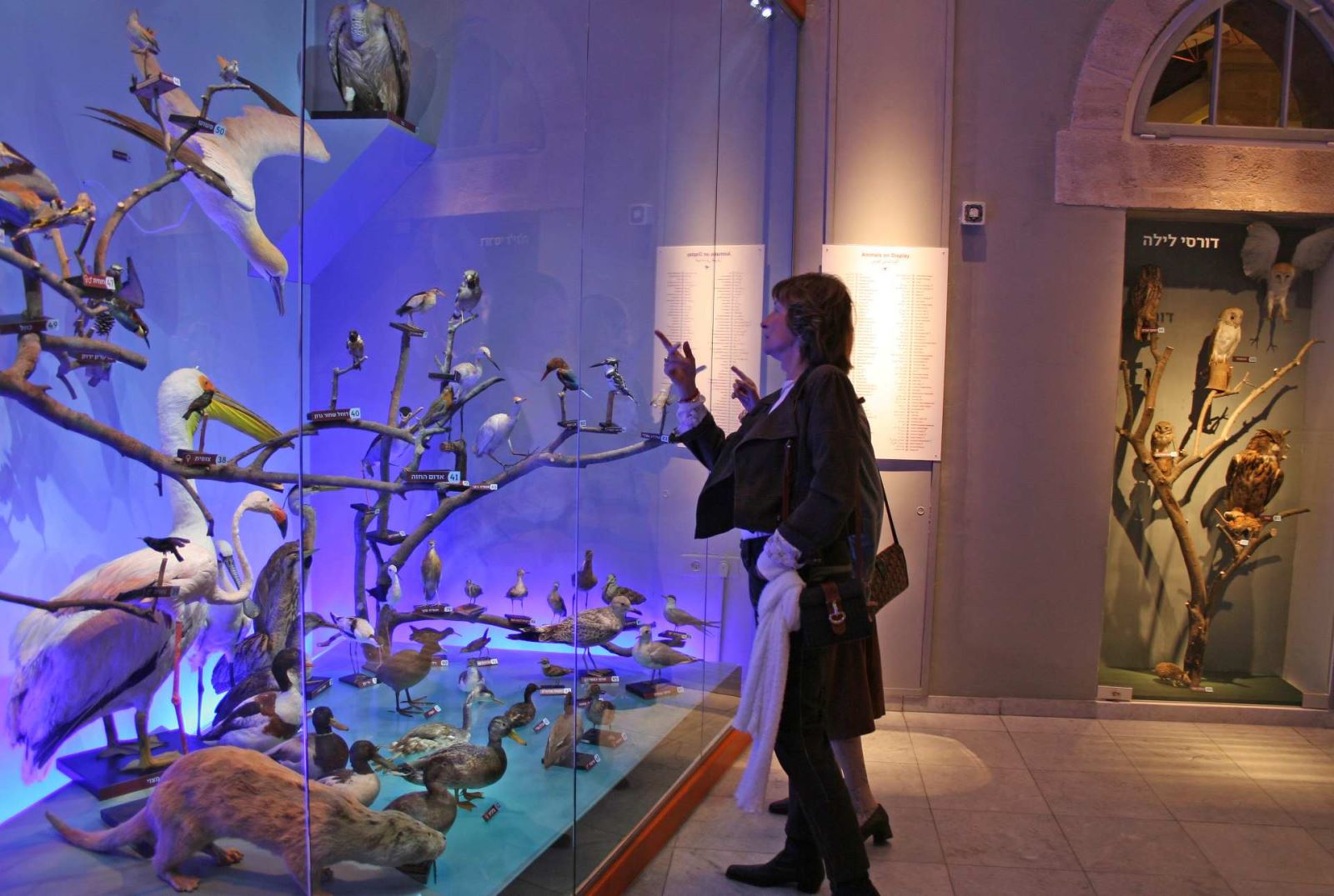 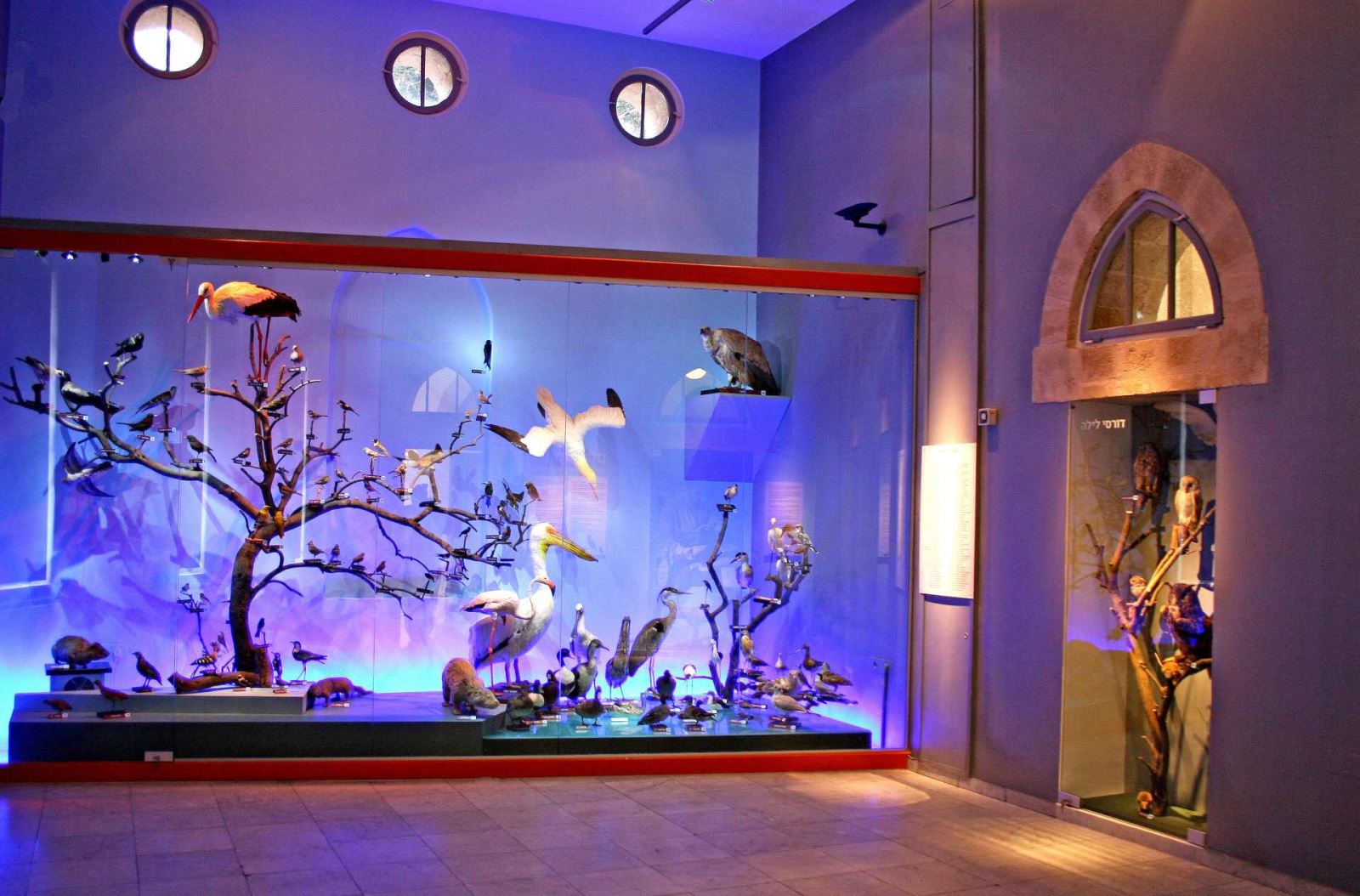 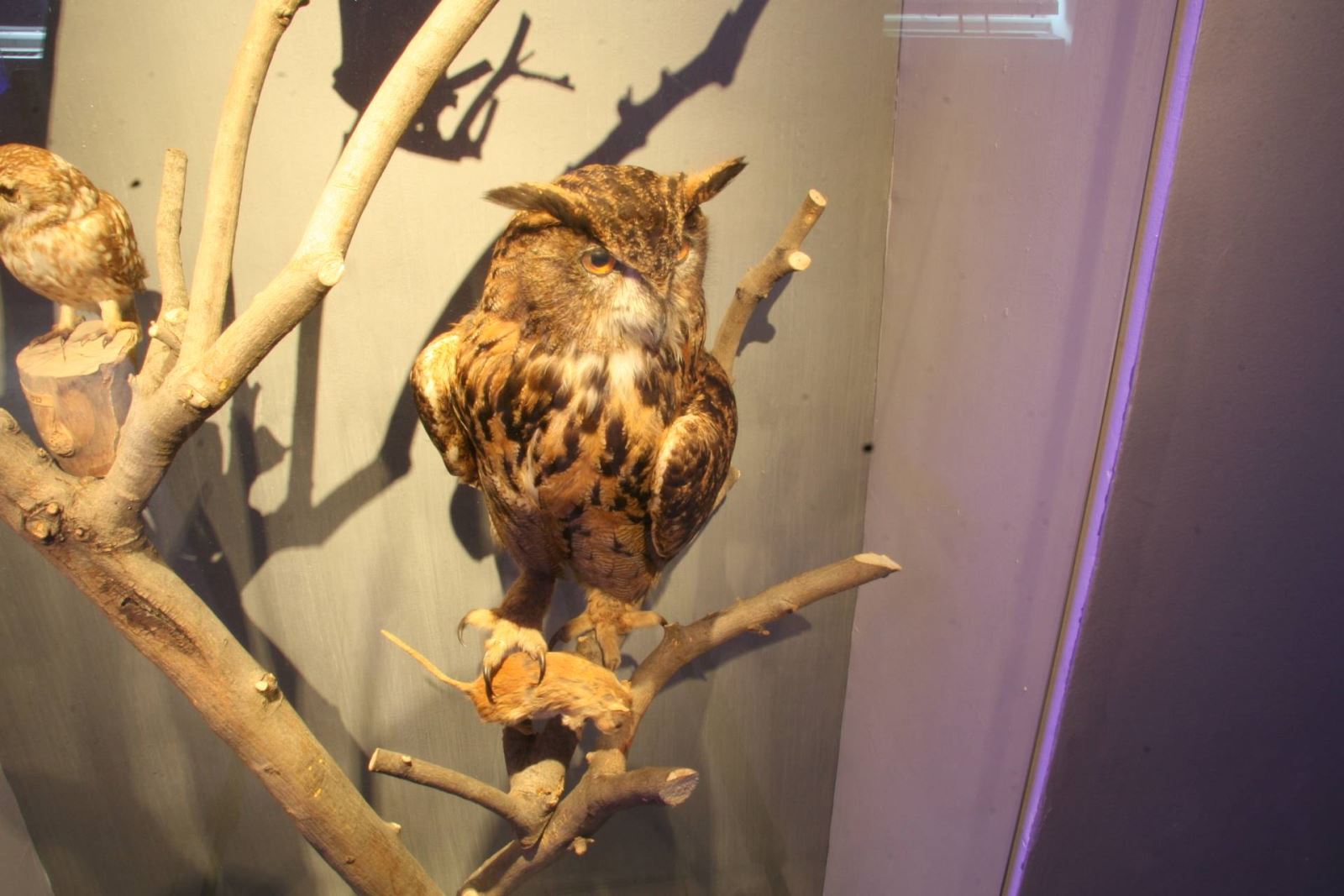 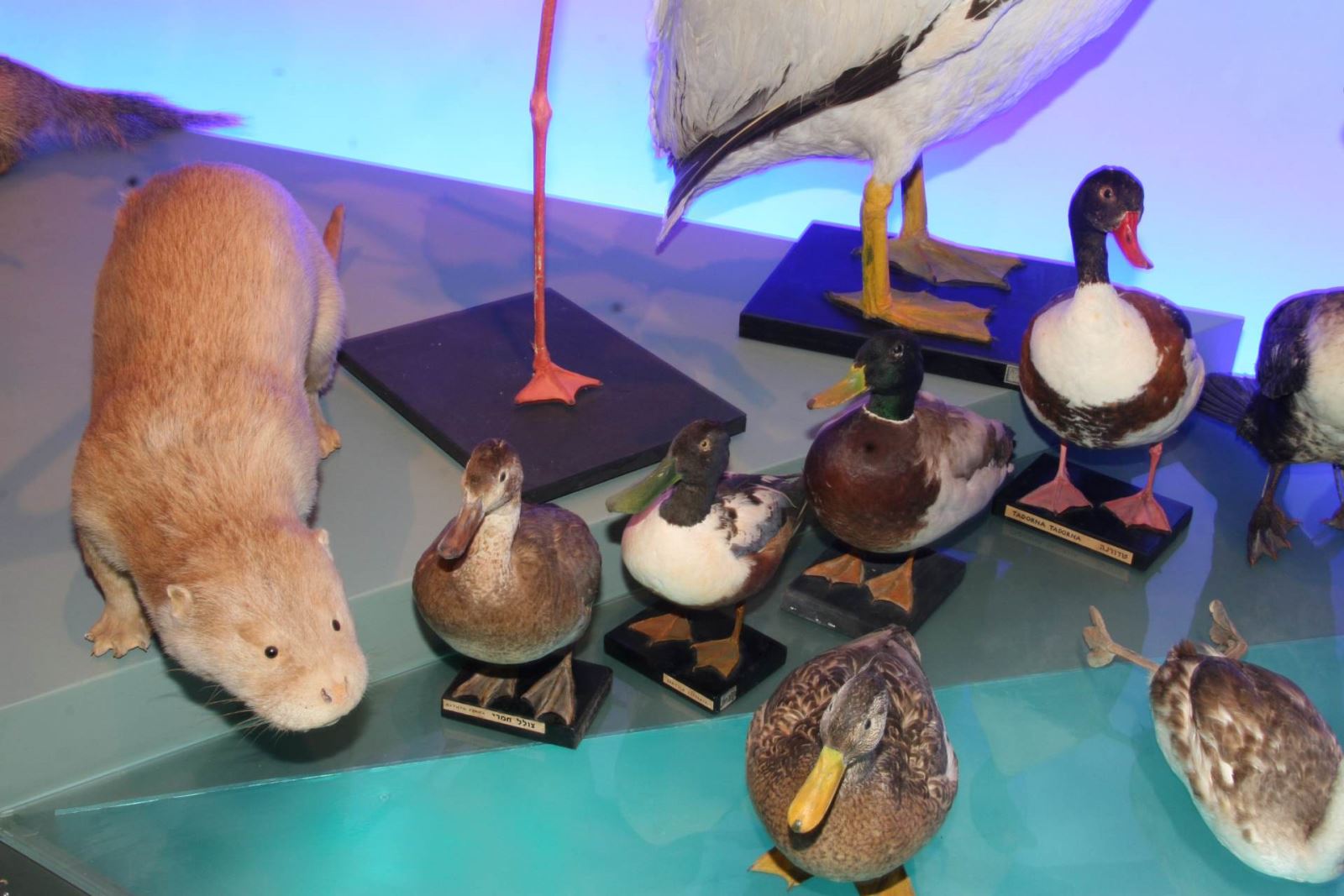 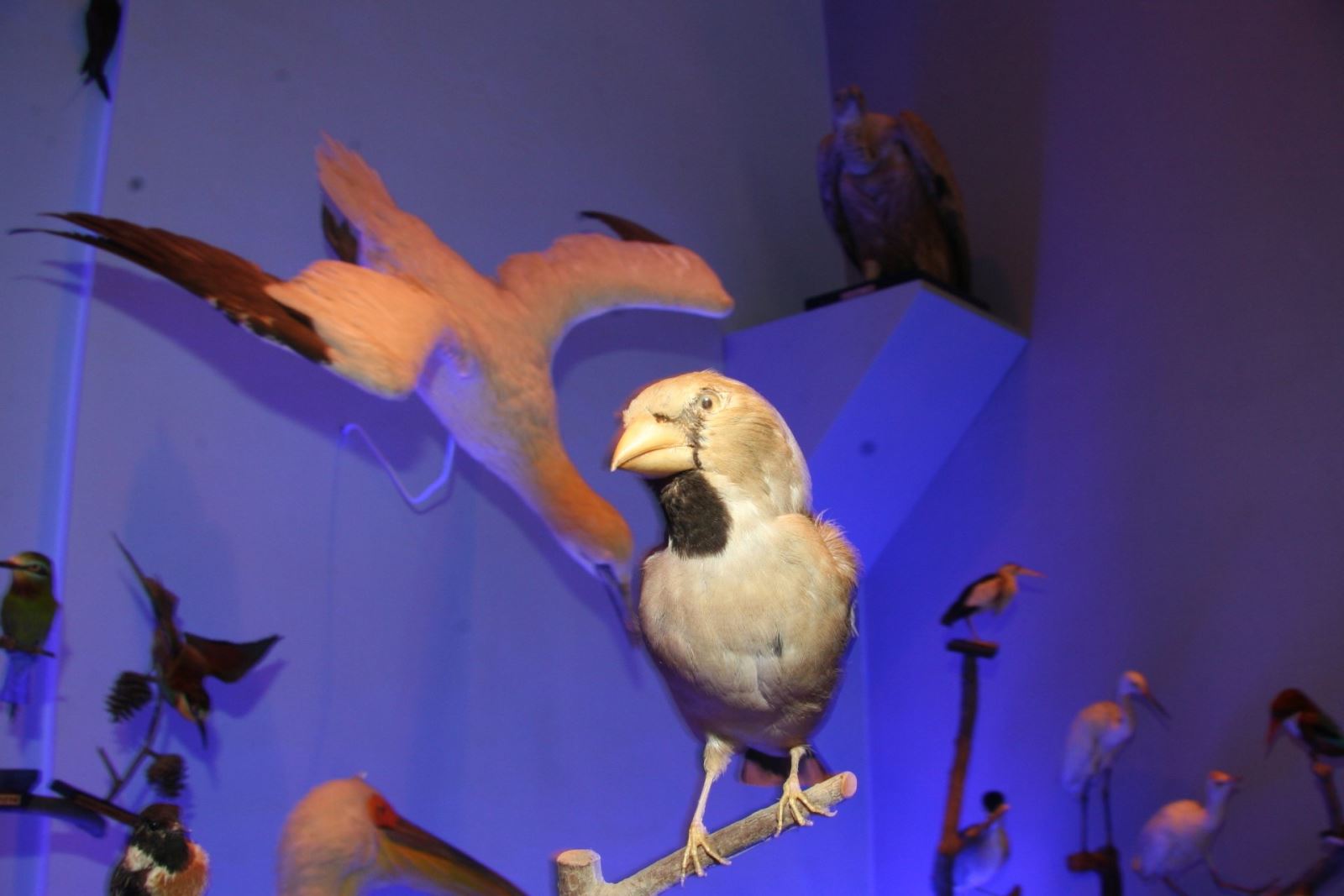 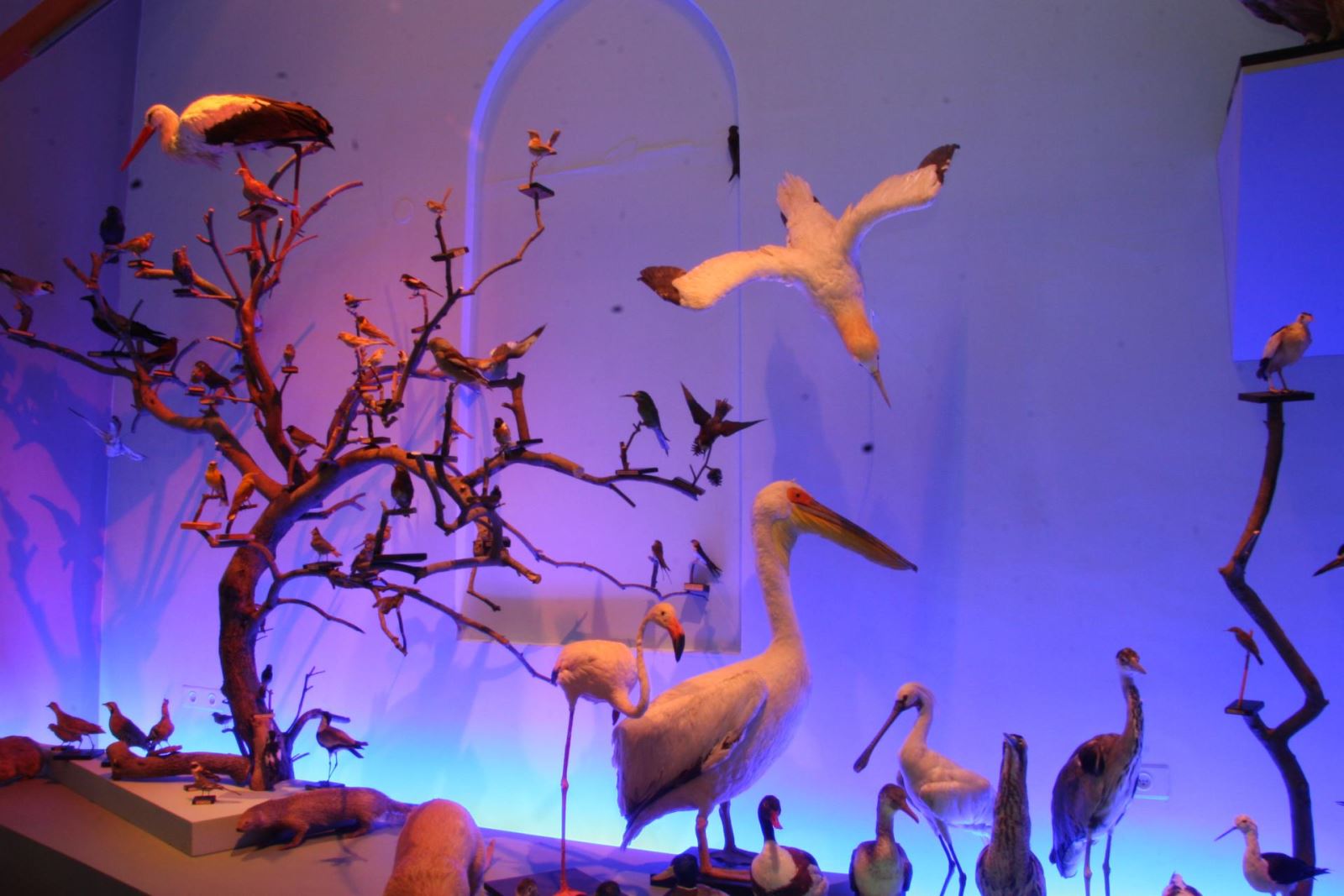 Noble Energy Science Park
You are invited to a great experience for the whole family. A wonderful combination of learning and fun in an expansive park, divided to courtyards which display the inventions and discoveries of the greatest scientists in history- Archimedes, Leonardo Da Vinci, Sir Isaac Newton, Daniel Bernoulli, Pythagoras and others.
Read More
Cinematrix
Cinematrix is the first of its kind in the world: is an extraordinary, innovative SMART Theater which engages all senses simultaneously.
Read More
Exhibitions
MadaTech offers more than 20 interactive science and technology exhibitions. Visitors are invited to operate different interactive exhibits and experience science up close.
Read More