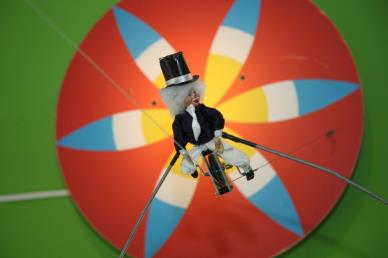 Fact: before the 20th century children used to have fewer toys and they would cherish them, however, the way in which played is not very different from the way children like to play now days. In the past, children from ancient Greece, Rome and Egypt used to play ball games, board games, play with dolls, and more.

A nostalgic journey to the toys of the past

An exhibition for the entire family in which adults will get a nostalgic look at old day’s toys and children will enjoy the display and observe the toys arranged at the same height as them.
Through the years simple and colorful toys would fill children’s time with great enjoyment. In the exhibition adults are welcome to take part in an emotional journey to a world of innocence, full of magic an imagination, where they can show their children and grandchildren how things used to be before the computer and T.V age.
The exhibition features toys and games full of inspiration and Ingenuity, part of them operated by mechanisms and some by physical laws. You will also find dolls, vehicles, games and technologic science kits which include miniature factories with steam tanks that operate the industry wheels when lighting fire.
Choosing the materials, the design and operation of the toys reflects the dominant traditional technology values and tells the story of a world that experienced a process of expeditious technological development.
The exhibition is composed of Sigal Ivri’s enormous toy collection which part of she kindly lent to Madatech. Visitors also get to see a clip which tells the story of Adina Somopolsky – a senior initiator who created stories for the “Magic Flashlight”, another technological game from before television.

Display for example: Clown doll riding on a wire while keeping balance 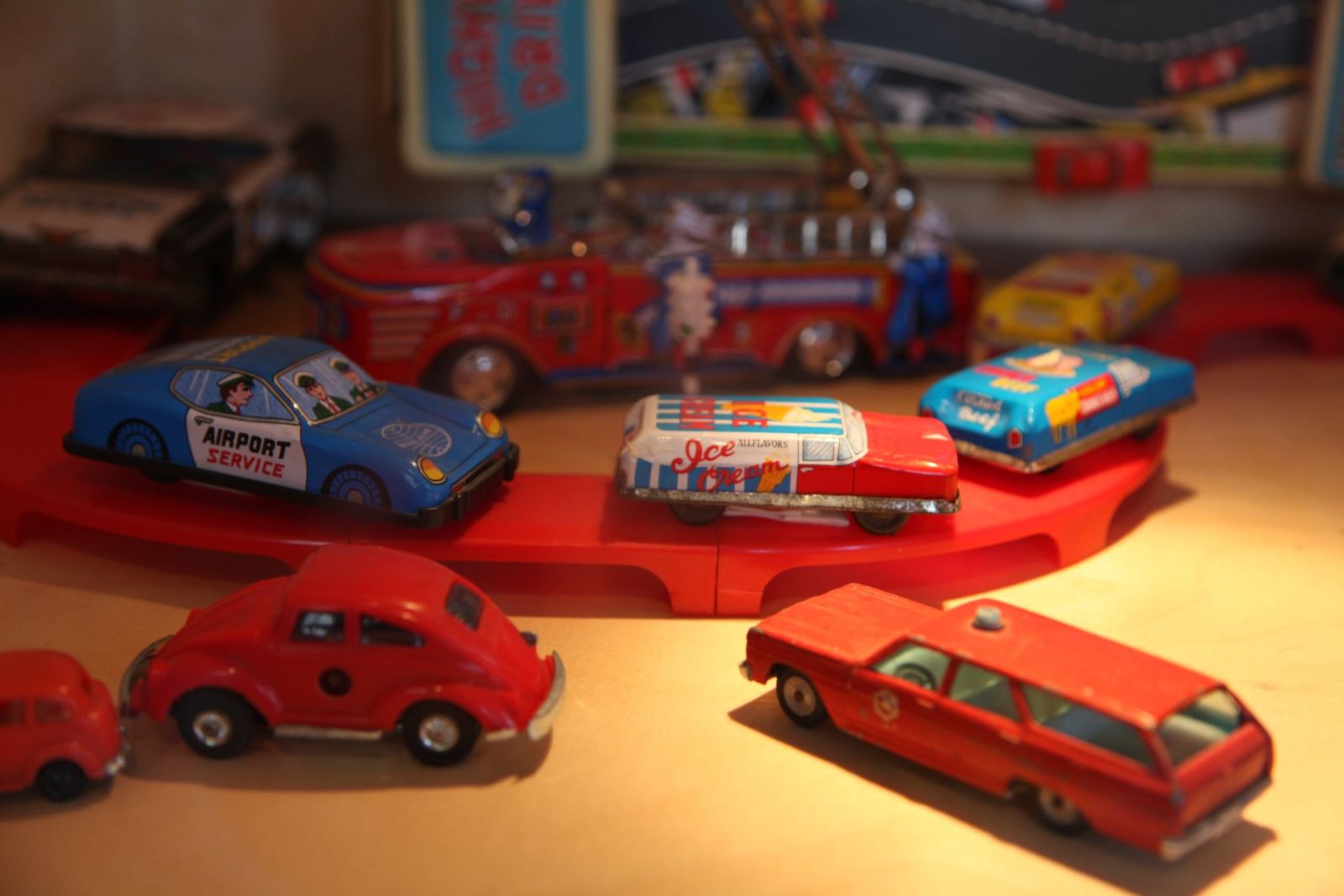 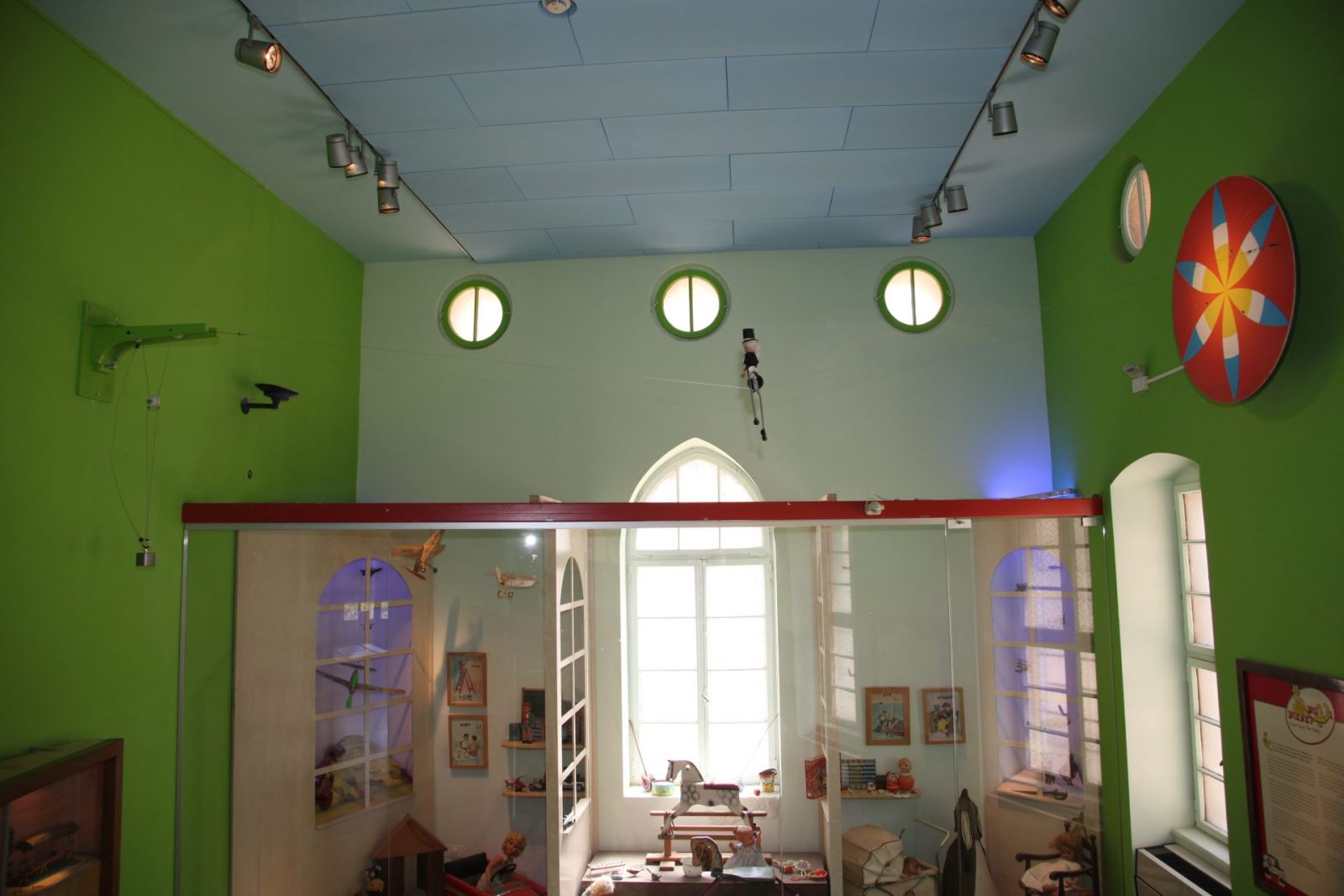 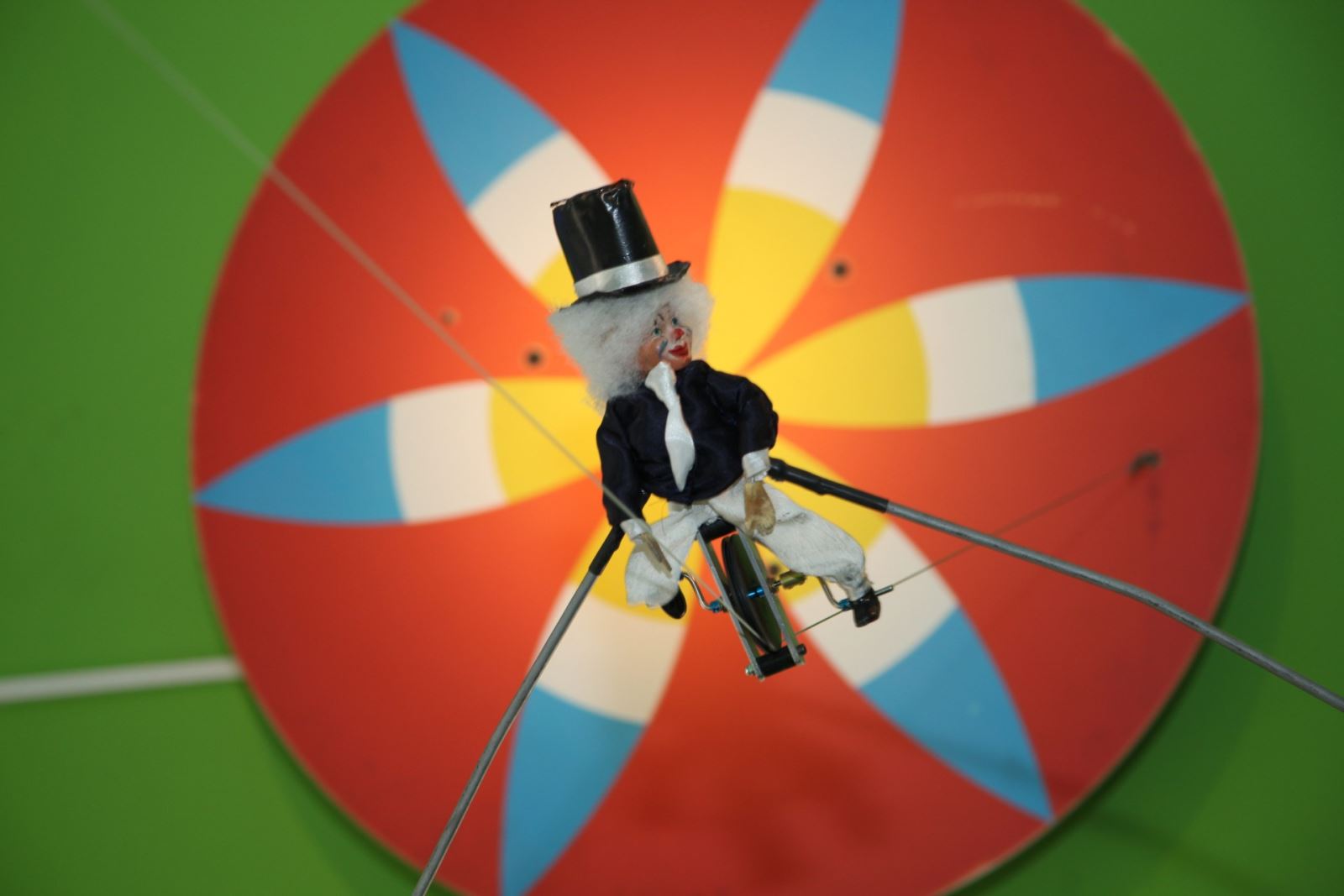 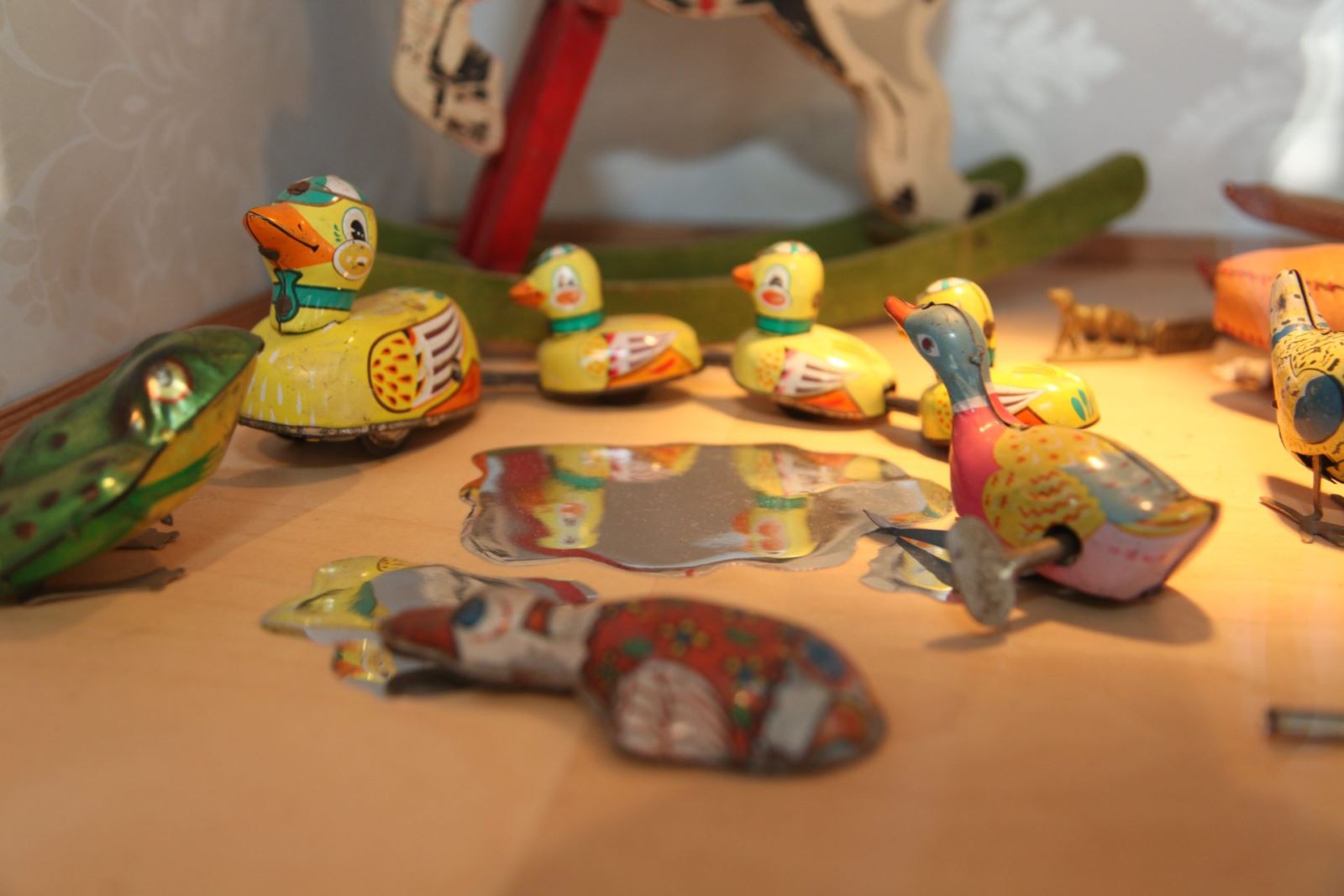 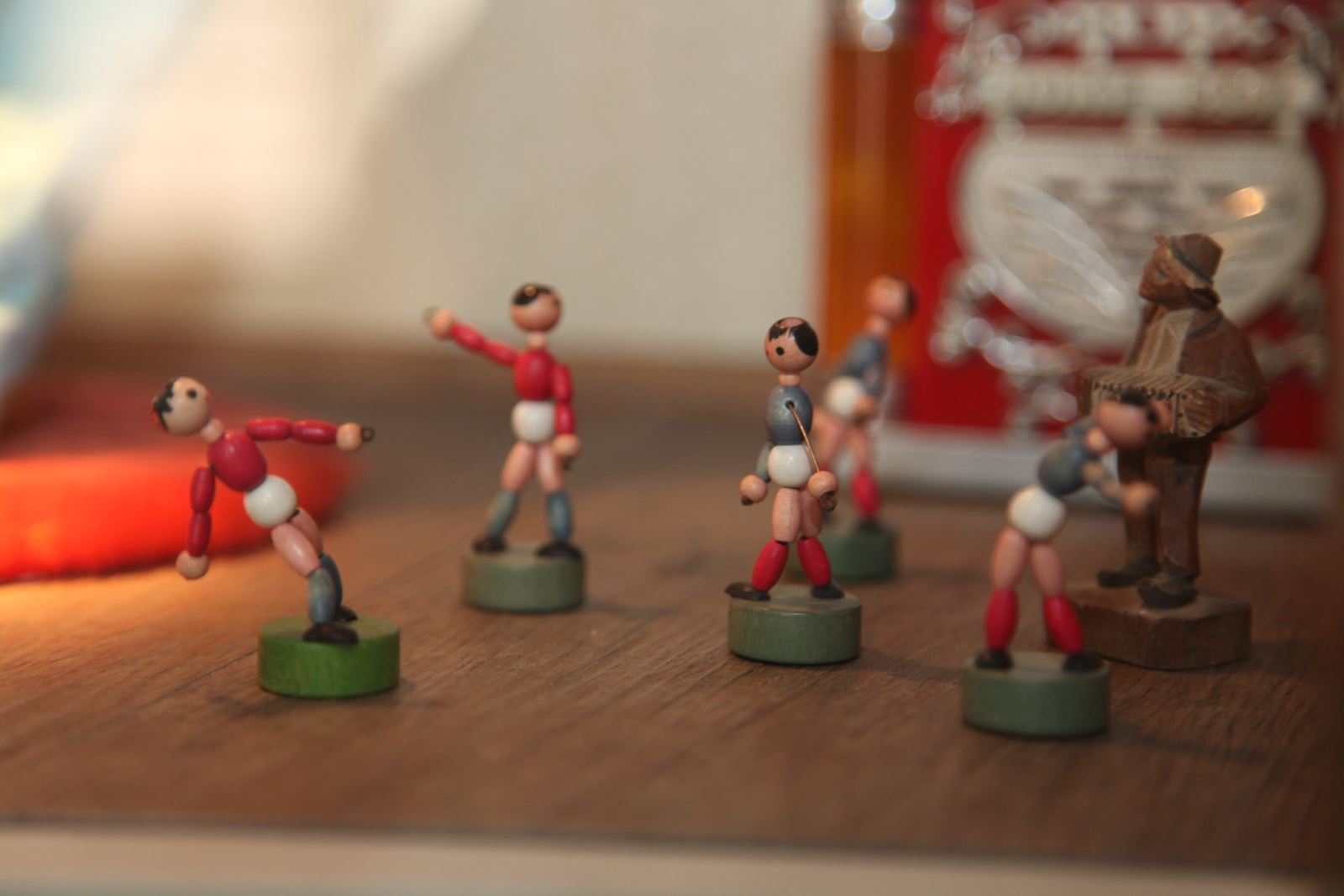 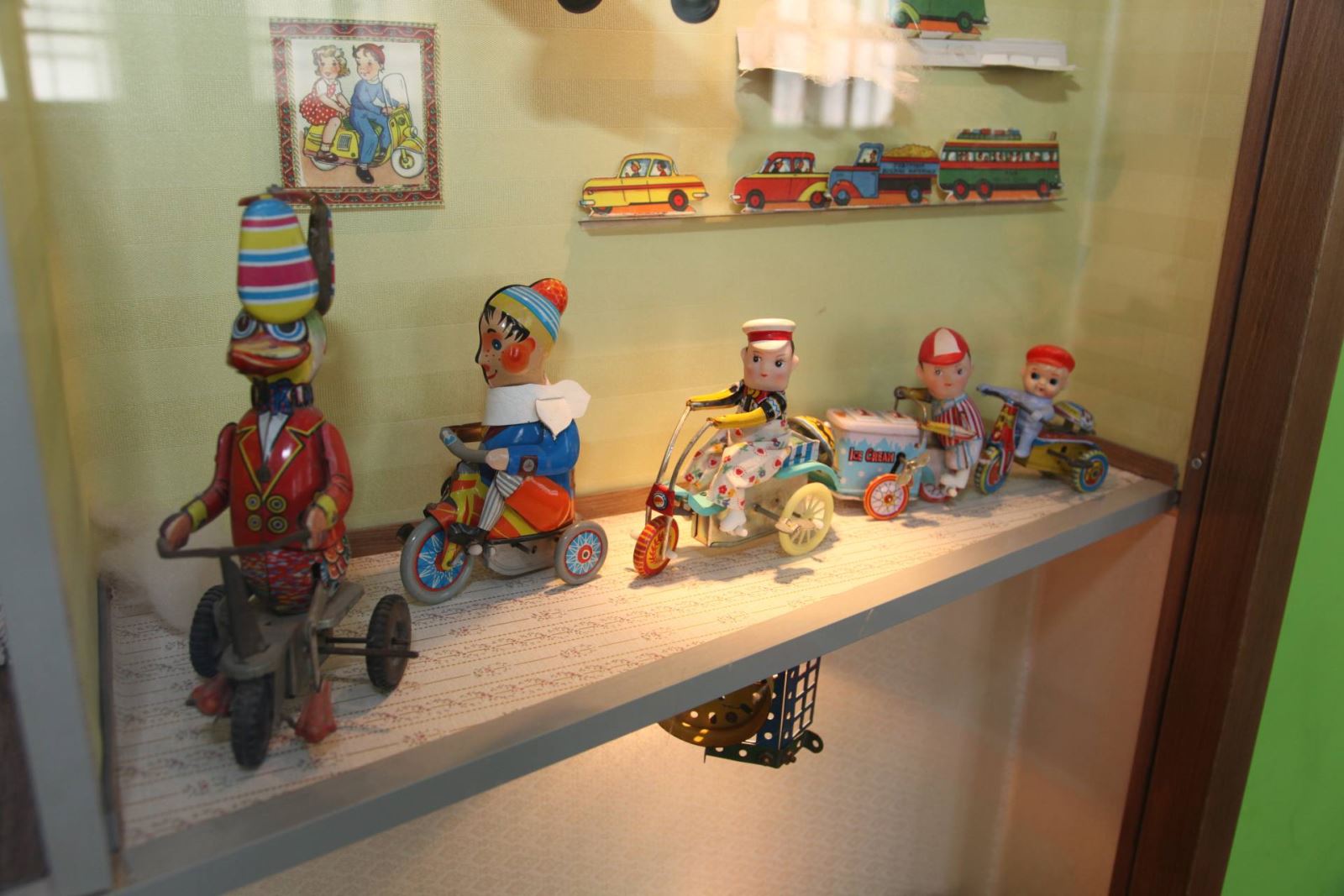 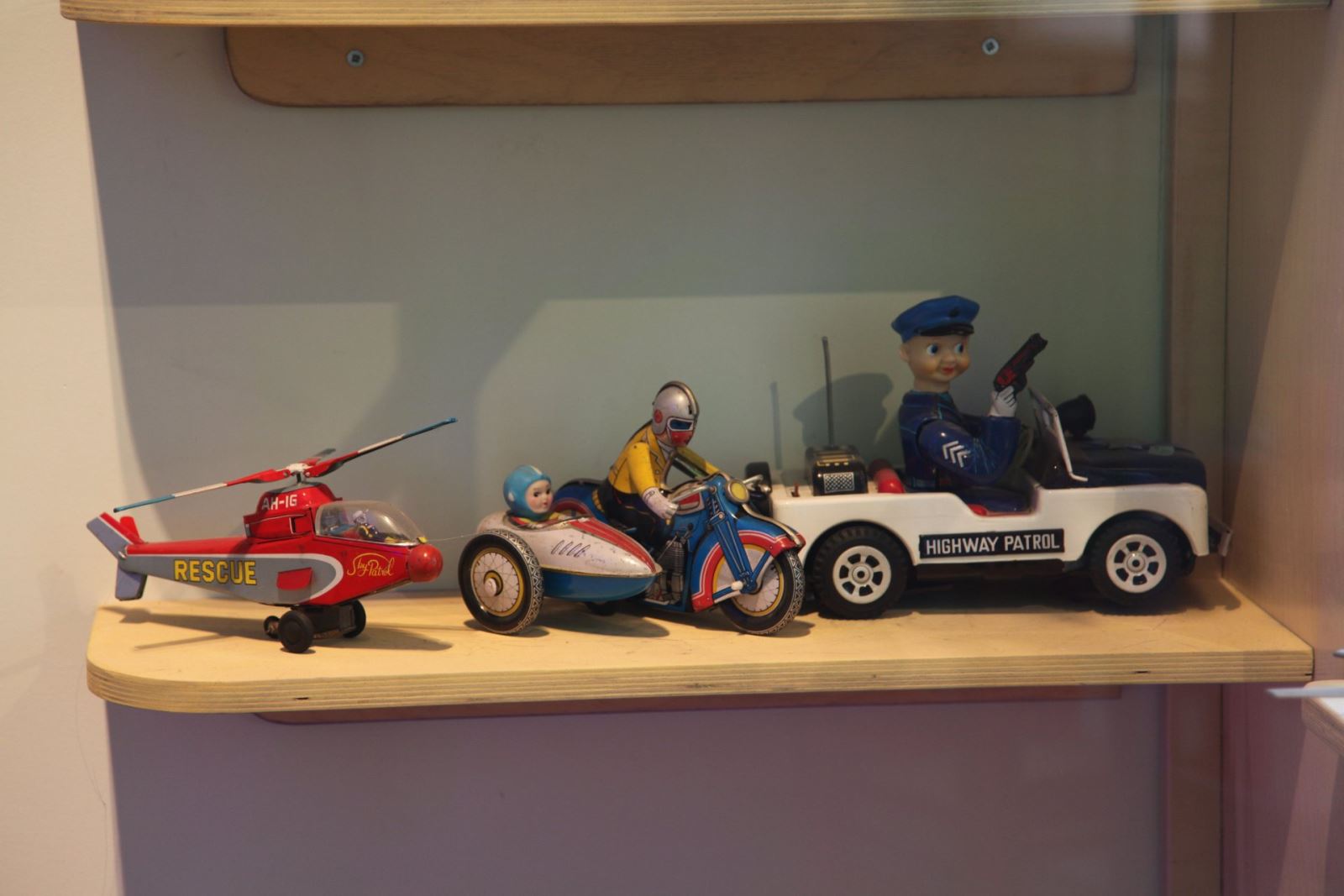